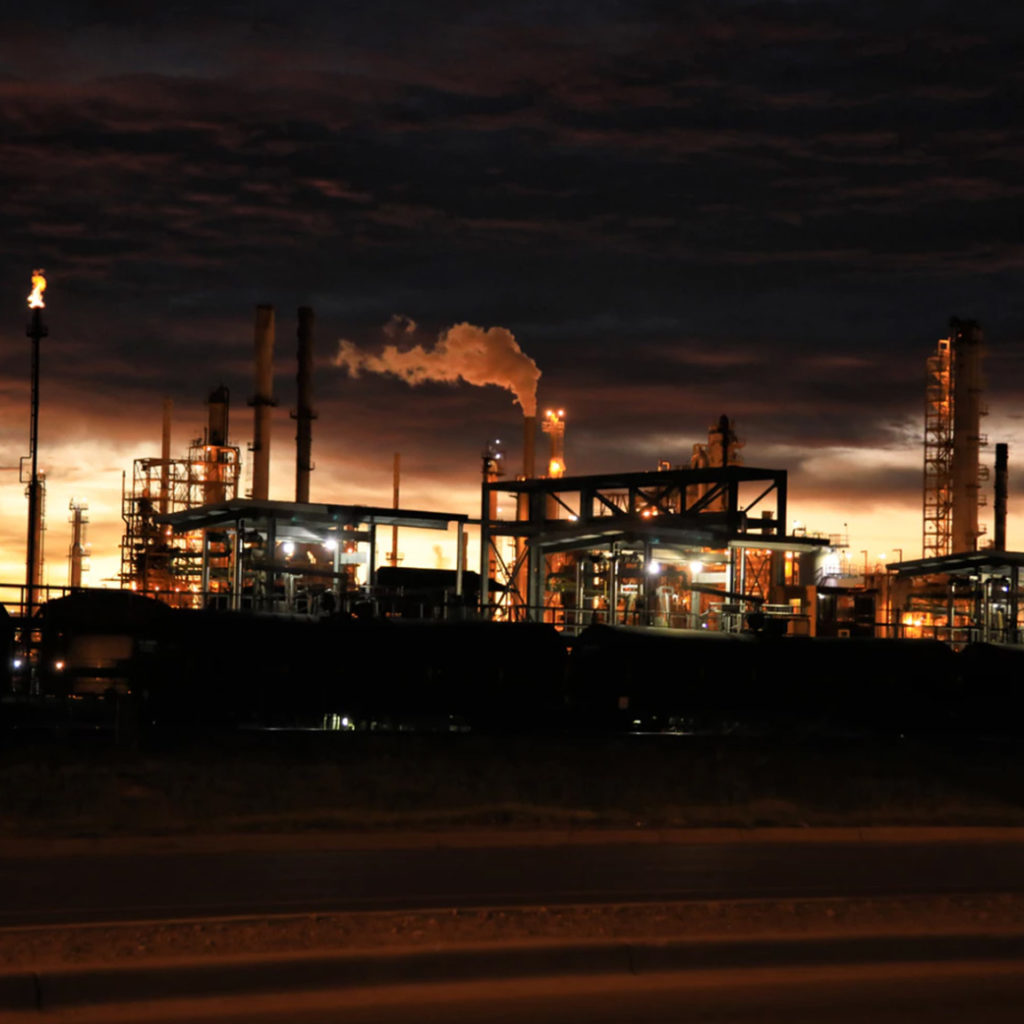 What’s the difference between most artificial intelligence (AI) companies and SparkCognition?

Rather than roughing out one model and then doing a bunch of testing, SparkCognition continually tests and fits models to data accumulating in real time, an architecture that allows it to deal with big data.

But it’s not primarily a big-data company. It’s an AI company. Without foregone conclusions about what might be happening, SparkCognition algorithms keep probing for relationships and possible explanations without any a priori idea of what’s going on.

This fantastic flexibility, along with the speed of computer technology, allows SparkCognition to come to conclusions fast enough for real-time intervention.

The company’s early customers have mostly been infrastructure companies — oil and gas, pipeline and utility outfits — where sensors on expensive machinery generate a flood of data that SparkCognition interprets, looking for signs of potential failures.

“WHILE AT OTHER FIRMS, HUMANS BUILD MODELS; SPARKCOGNITION PUTS THEM TOGETHER WITH ALGORITHMS.”

But its technology works equally well with cyber assets, which are also instrumented, but typically with virtual monitors like state bits and log files rather than with physical sensors.

Thus, SparkCognition is an early player in analyzing the massive amount of data pouring off the Internet of Things (IoT).

For example, the SparkCognition approach helped pump-manufacturer FlowServe predict machine failures five days in advance, rather than in the two hours it had been able to achieve with human expertise. That’s a 60-fold improvement.

SparkCognition can perform such feats of prestidigitation not because it employs a staff of pump experts, but because of its algorithms, which don’t care whether the data they’re looking at represents financial fraud, pump failures or restaurant choices. As founder and CEO Amir Husain puts it, “We describe the universe with basic particles.”

It is part of the company canon that a data-driven approach will outperform a domain expert — every time.

Netflix uses machine learning, but its recommendation engine was built by humans. They chose the model: age was the most important variable, then gender. Humans assigned weights to these and other variables, and humans continue to tweak them based on analysis of customer behavior and other feedback.

But Netflix, at its core, runs all the numbers through its man-made model. Amazon operates this way as well.

Now, SparkCognition has begun to approach the domains of virtual reality (VR) and its cousin augmented reality (AR). It is a blend of AI, AR/VR and the IoT that makes this development really interesting. With data captured from sensor platforms, SparkCognition generates security and management analytics and makes predictions.

But all this information can be overwhelming.

It is, however, a paradox of data density that, the more data you have, it either becomes more confusing, or more clarifying. That’s because, on one hand, it can be represented in text, tables or raw numbers. But, as a better alternative, the data can be represented visually.

Visual data is clearer the more you have of it. Higher- resolution photos of distant galaxies are easier to understand than lower-resolution photos. If a plant manager is looking at a refinery complex, there’s a lot of detail there.

But what if he or she looked through AR glasses? What if they could actually seeing the plant, but also see failure warning data superimposed on the machinery with colors of severity, see right where the potential failure is physically located?

And what if he or she walked over to take a closer look and the data on the glasses changed to show more detail, controlled by the narrowing field of view as the manager approached?

This is the power of using the latest visualization techniques with IoT data.

The military also invests in this new technology. The Department of Defense is deploying VR worlds as cyber training tools, using AI to create red team vs. blue team simulations, where trainees end up being both defenders and attackers.

AI yields greater and greater insight from an ever-growing flood of data. The best representation of it will be visual, at the user’s location in a mobile world. It’s an exciting prospect, and SparkCognition is right at the front of it.

This article reproduced with permission by CIO author Roger Kay. 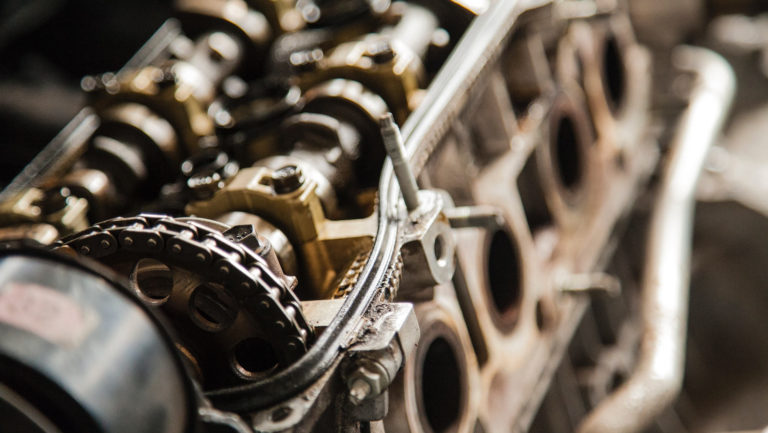 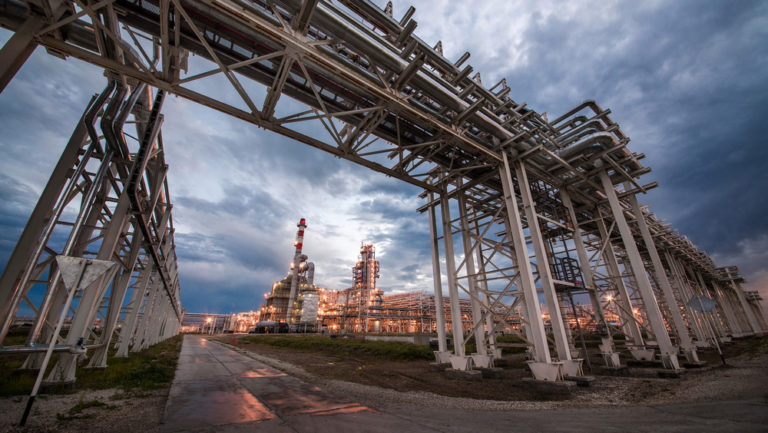 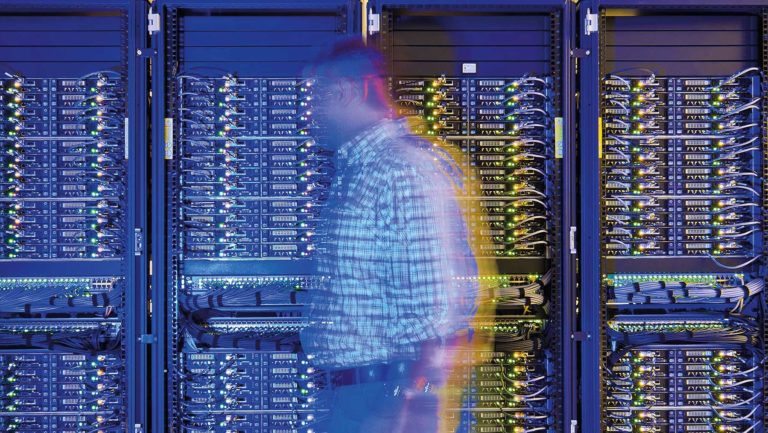 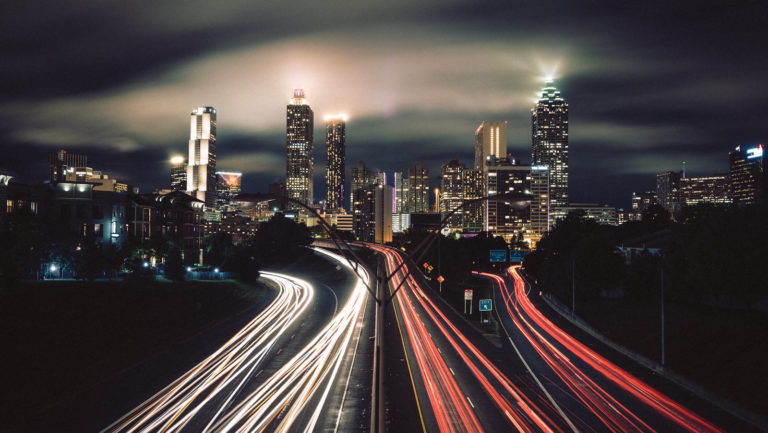 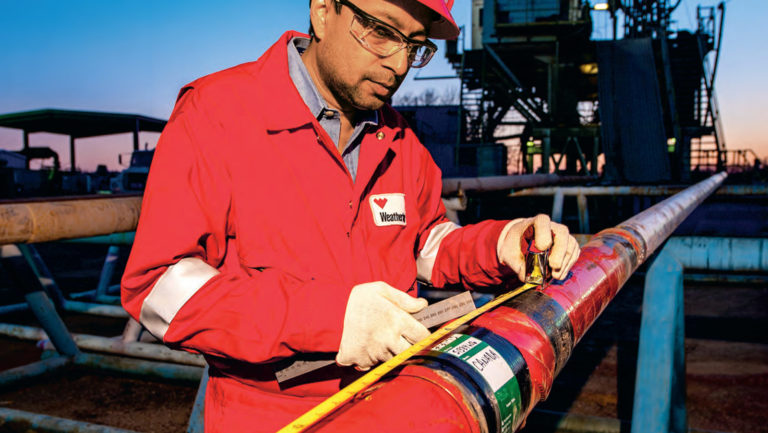 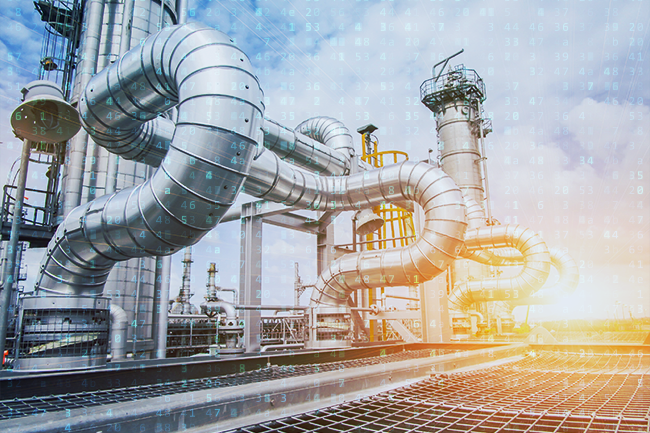 Next ArticleWhich Came First: The Data Scientist or the Millennial?