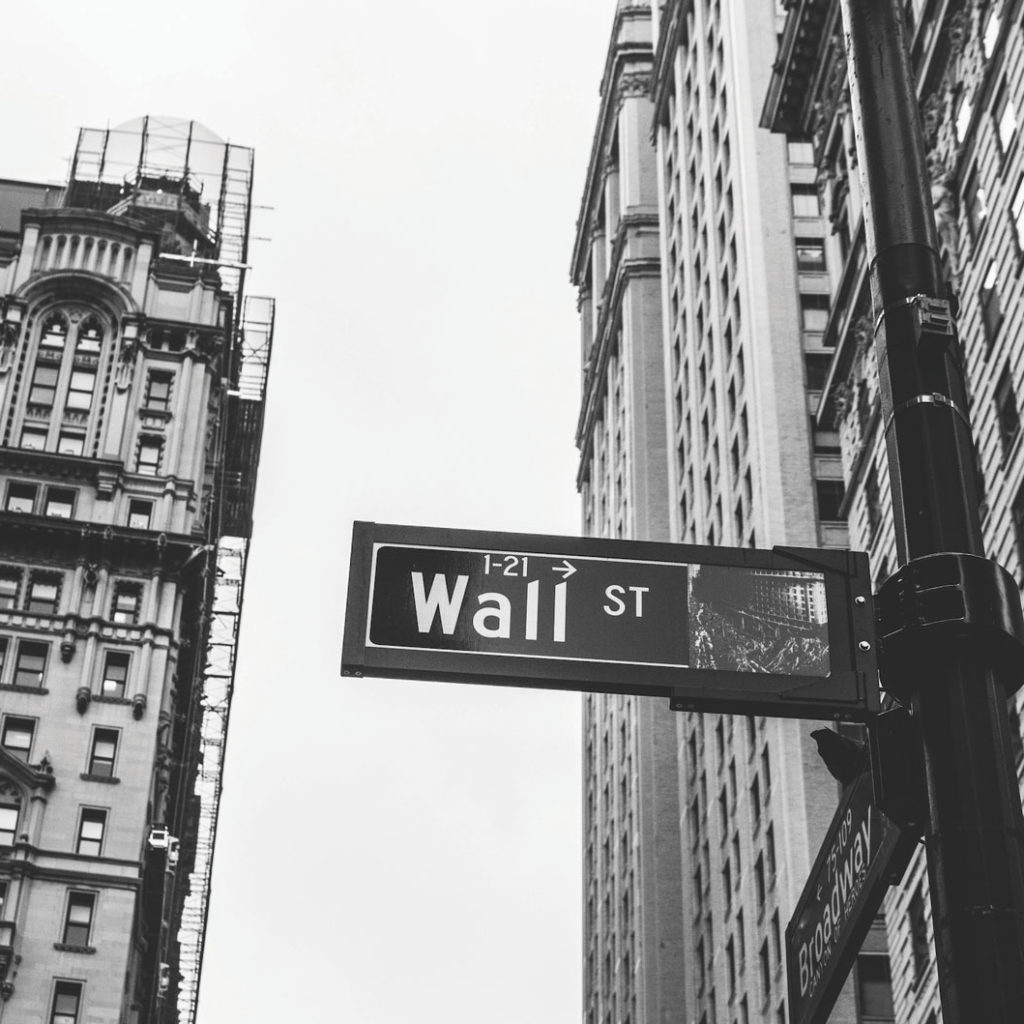 The Next Generation of Financial Computing

The financial services corporation currently has some 2.3 billion cards in circulation. They’re accepted in 205 countries at 38 million merchant locations, generating an average of 160 million transactions an hour.

David Rich, Senior Vice President of Global Partnerships & Business Development at MasterCard, once told an audience that making sense of the numbers requires an equally staggering number of equations.

MasterCard has done this for so long that it’s able to cleanse and normalize data from a longitudinal perspective going back as far as 40 years. Central to the conversation, however, Rich emphasized, is privacy.

The Importance of Security

“Privacy by design is a key component of how we look at data,” he says. “A significant amount of data analytics are actionable with regards to privacy. No matter what level of privacy you have, you can still provide a very significant level of analytical capability.” 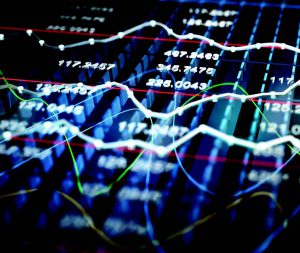 The data has use to just about every industry vertical on earth. MasterCard works with 44 of the top 100 retailers in the world, 10 of the top 15 restaurants, 13 of the top 25 hotel chains. The way the company aggregates data, he said, allows analysts to see consumer financial trends in real time.

“This is very important for financial forecasting when you’re looking at it from macroeconomic perspective,” he said, adding that the U.S. Department of Commerce figures come out with a significant time lag often in the order of months. “When we look at the gasoline spend, for example, we see that discretionary spend — the money saved as gasoline prices went down — was not necessarily translating into discretionary retail spending. We saw this much earlier than market analytics could.”

Drilling deep into next generation data with automated model creation is the work of the cognitive analytics startup from Austin, Texas — SparkCognition. CEO Amir Husain told Tech Talk that its financial platforms can spot anomalous patterns in a veritable sea of data.

“We’ve proven that it works and it works very well,” Husain said. “Today we have close to 40 clients, some of them the best-known companies in the world.”

“At first blush, it might appear there’s a huge difference between a machine on one hand and financial markets on the other,” Husain said. “but there are a lot of similarities from a mathematical perspective,”

The Future of Financial Tech

AI models, he said, have the ability to, by-and-large, outperform human models. It can even understand the nuances of language to process meaningful data. 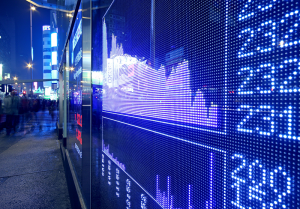 “What it means is that soon AI services will … understand almost at that palpable level,” Husain said. “When you see a good trader they have a feel for the market, but what is that feel? It’s a collection of patterns in their biological neural network that get triggered when they see something that smells, tastes, looks like something they’ve seen before.”

“We are now bringing these aspects, the numeracy and language understanding,” he continued. “This will democratize the way value is extracted from financial data.”

First published on openmarkets.com on July 29, 2016 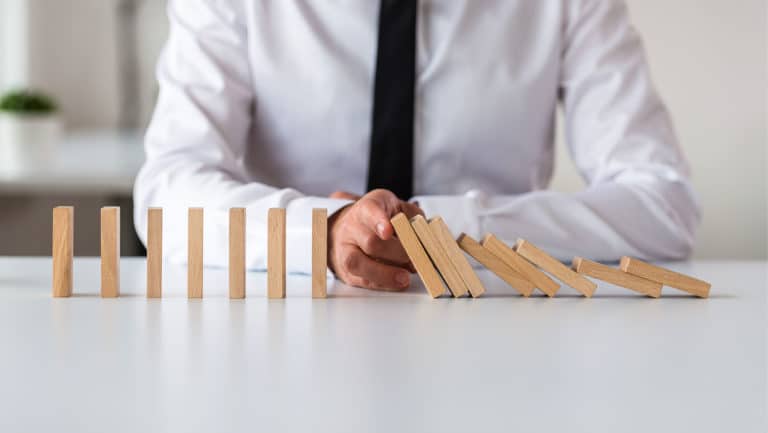 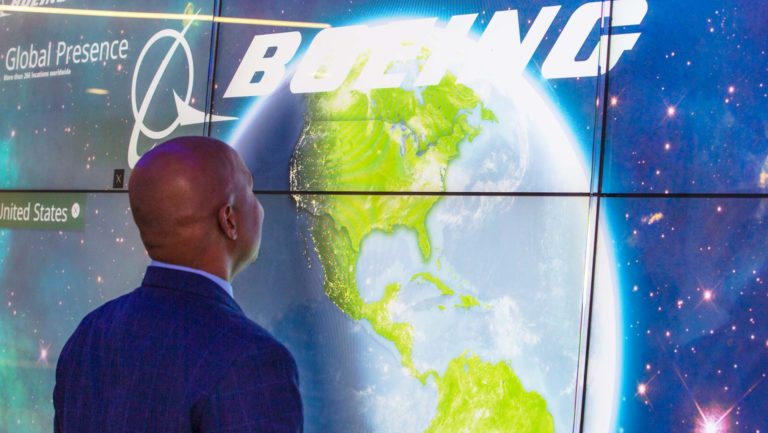 Previous ArticlePhase Transitions: When a Model is Screaming Out that it Needs Revision

Next ArticleAtlas Wearables: The Personal Trainer that Fits on Your Wrist