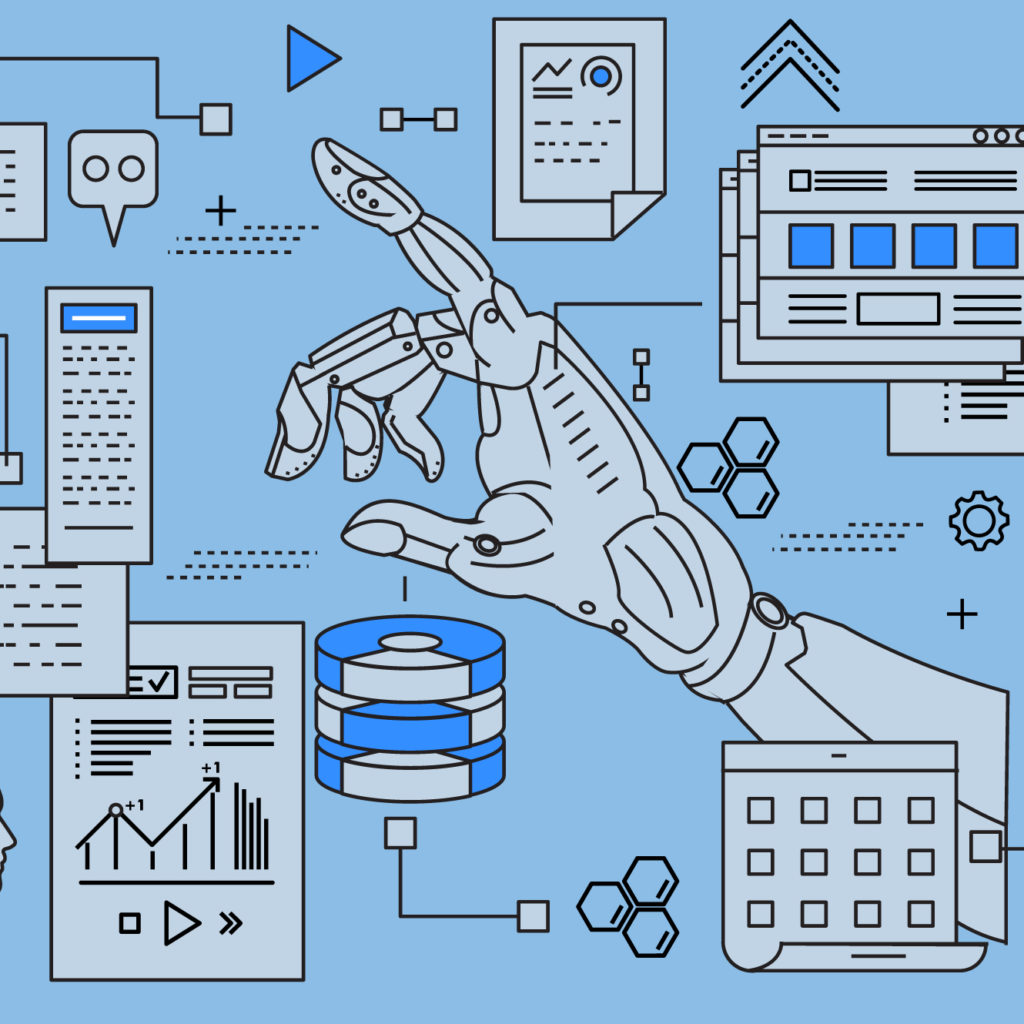 Transcended by the Machine: A Conversation with H.O. Maycotte of Umbel

Austin is quickly emerging as a hub of AI innovation.

The city’s history as a collaborative space for startups companies — as well as the presence of the University of Texas and eager venture capitalists — have created a prime ecosystem for AI machine learning innovation and entrepreneurship.

Artificial intelligence may seem like a foreign concept to some consumers, but most people already interact with it on a daily basis.

It’s at work in voice recognition and command programs such as Siri and Google Now, as well as in the aviation and energy industries.

One of these companies leading the charge in Austin is Umbel.

The Power of Data

Located in the heart of the city, with offices at the Seaholm Development district, Umbel is building the technology to harness the world’s data, while respecting and consciously defending the data rights of all.

They believe data should be the most valuable asset that a company owns. To that end, Umbel specializes in helping some of the most recognizable names in sports, media, entertainment, and the nonprofit sector by aggregating customer data to gather insights and drive revenue.

UMBEL IS LED BY HIGINIO “H.O.” MAYCOTTE. HIS ONLINE PROFILE DESCRIBES HIM AS, H.O., THE GREAT-GRANDSON OF THE MEXICAN GENERAL WHO SHOT OFF PANCHO VILLA’S LEG.

In a nutshell, Umbel collects and aggregates customer data from many sources into one platform. Then, it uses that data to create segments and see what makes specific audiences unique. These insights become tools to sell tickets, drive sponsorships, retain members, and more.

Umbel is led by Higinio “H.O.” Maycotte, who embodies the spirit of a true revolutionary. His online profile describes him as, H.O., the great-grandson of the Mexican general who shot off Pancho Villa’s leg. His background is in starting innovative companies from scratch, including RateGenius, Flightlock, Finetooth (now doing business as Mumboe), the Texas Tribune, and now Umbel.

SparkCognition’s CEO, Amir Husain, reached out to H.O. to ask him a few questions about his work, his company, and the AI industry. Despite his ancestor’s sharpshooting tendencies, he’s quite amiable.

Cognitive Times Could you tell us a little bit about yourself?

H.O. I am the CEO of Umbel and a die-hard entrepreneur, I live with a sense of urgency to accomplish as much as I can in the little time we have been given. I believe that man has now been transcended by the machine and that we now live in service of said machine. My ultimate goal in life is to die in service of this machine.

Cognitive Times What do you see as key elements of Umbel’s vision?

H.O. Our vision at Umbel is to develop the framework by which people, companies, governments, and machines (of course) can value data like any other asset.

Today’s accounting practices have not yet caught up to modern times.

You can put a brick on a balance sheet, but not a profile for one of your most valued customers. That will come to an end before long. We will not only treat data like an asset, but it will be banked like our cash or any other financial instrument. Banks will evolve as depositories for data assets and will help us manage our portfolio of data to maximize its value.

Cognitive Times How does Umbel use artificial intelligence technology to support these goals?

H.O. Umbel sees itself as the supply chain to the AI world. We know that without instant access to all of the underlying data, neither the human nor the machine analyst can perform at their highest potential.

Cognitive Times Umbel organized a great AI panel at SXSW, and you personally had a key role. What were the main conclusions from that discussion?

H.O. That was a fascinating discussion and it is clear that real life decisions and responsibility are now something we can delegate to the machines.

Many worry about the ramifications of relinquishing such control. But just like the panelists on stage, I believe that our lives will actually improve, not get worse.

Cognitive Times How do you personally see AI developing? Do you see it replacing human skills or augmenting them?

H.O. As I said above, I feel that we (humans) have already been eclipsed in the hierarchy of life by the machines. However, being eclipsed does not mean that our life will get worse.

I believe that we will be able to amplify and augment all of our senses in real time, at least giving us the perception that things are better. It will be fascinating to see how and how quickly the human mind evolves with its machine competition.

Cognitive Times Given your marketing expertise, what tough problems do you and your team face on a regular basis that could be addressed with smarter software?

H.O. Augmenting the human experience in the context of sports, media, and entertainment has tremendous potential. Humans are excitable animals, and as we recently saw in the NBA finals, there is a tremendous amount of passion, time, money, and energy spent in this part of our life. Our goal is to make these experiences better by better connecting the audiences, players, teams, networks, and brands.

Cognitive Times How do you see the AI ecosystem in Austin developing?

H.O. Austin appears to be the perfect breeding ground for world changing AI. The creative class, the visionaries of the future, and the raw technology labor force are coming together to build some of the world’s most exciting improvements to AI. I look forward to being a valuable part of this ecosystem and seeing how it evolves over the next 5-10 years.