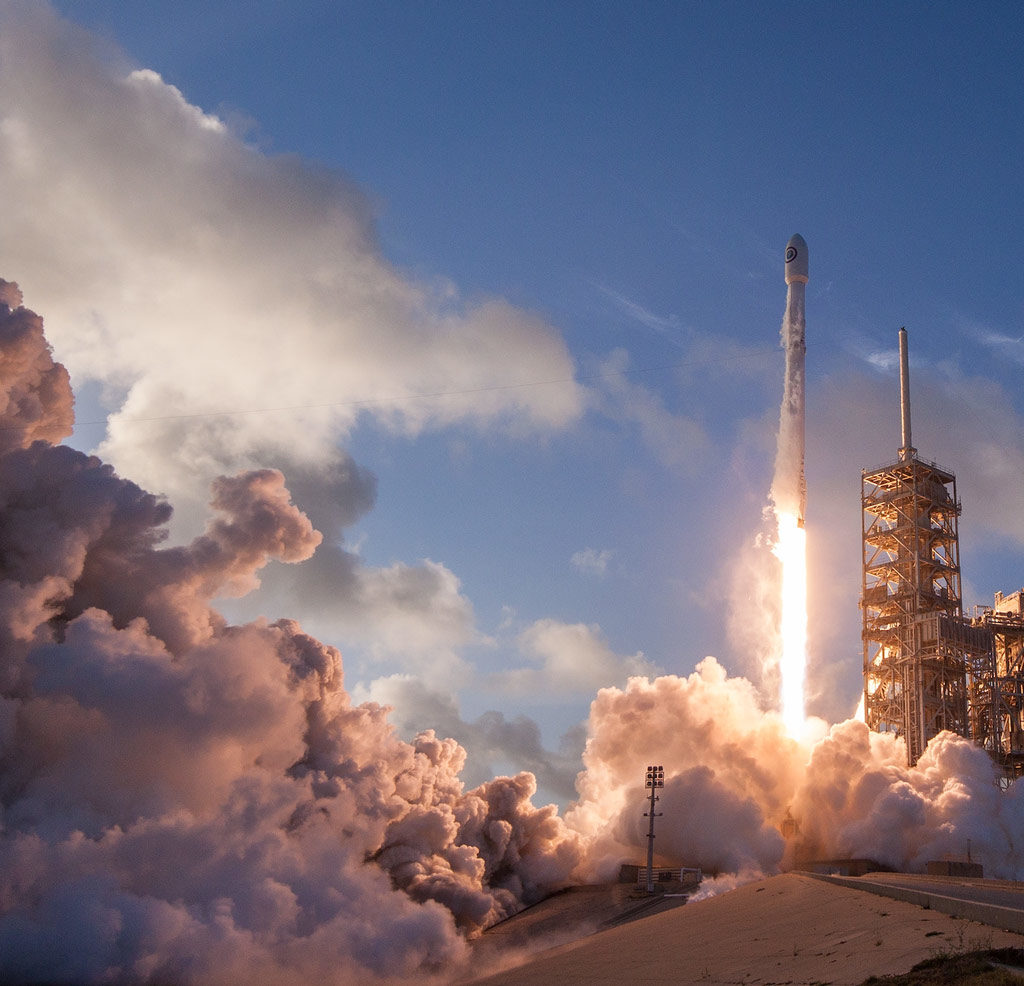 The Next Space Race is AI … and We’re Losing it

Nearly 60 years ago, then-Senate Majority Leader Lyndon B. Johnson seized his colleagues with a stark Cold War warning. Whoever wins the space race, he predicted, would gain “control, total control, over the Earth for purposes of tyranny or for the service of freedom.”

The United States won that race by reaching the moon and inspiring the next generation of scientists, technologists, and optimists.

“Whoever becomes the leader in this sphere will become the ruler of the world,” Putin said.

Though hyperbolic, there is truth in their common understanding of technology’s power, one that transcends generations and geopolitics. Right now, we fear, the United States is at risk of losing this critical new space race.

One of us commanded 150,000 troops from 50 nations; the other invents AI technologies that are used in — among other applications — energy, finance, and systems for our national defense.

We have seen firsthand how AI will transform warfare, from autonomous flight control systems that can revolutionize air combat to algorithms that can give commanders an unprecedented and precise view of the battlefield.

Soon, AI also will become the most potent enabler of competitive advantage throughout most areas of our society and economy, both in work and leisure — with consequences far beyond the usual debate about automation supplanting manufacturing jobs.

While the United States is the birthplace of AI and has historically been the home of the most important innovations and research institutions in this space, our global competitors are on our heels.

China recently announced a multi-billion dollar AI development plan to lead the world in the technology by 2030. Russia is developing the next-generation MiG-41 fighter with AI that could control the aircraft at hypersonic speeds as fast as Mach 6.

If we don’t approach this contest with the same fierce focus we found during the Cold War, we risk losing a lot more than pride.

We don’t need an advanced machine to calculate where our competition is outpacing us. We can see our weaknesses with the naked eye: The exclusion of AI from our high-level national agenda, a reduction in science and technology funding, and aggressive policy against immigration harm our competitiveness.

The question is whether we’ll correct course before it’s too late and the new space race it lost. We have lots of thinking to do about the problems we face and what action to take.

First, the same openness that encourages American researchers to lead the world in innovation also pushes their discoveries quickly into public view before they are even granted protection.

While we value America’s culture of academic openness, U.S. companies need a faster patent process and government support that can give them some teeth in intellectual property disputes with foreign infringement.

Second, our regulatory regime makes it more difficult to build things in the United States and sell them to other countries, creating a market for foreign competitors who would otherwise not stand a chance.

For years, the United States curbed exports of encryption technology and basic processors. This only led international competitors to fulfill demand, creating a market for themselves.

When U.S. allies like Saudi Arabia, Pakistan, the United Arab Emirates, and Turkey needed access to unmanned aerial systems to prosecute the war on terror, these requests were delayed or denied.

We have since lost almost all of these markets to Chinese exports and indigenous development. As the clamor for curbs on AI grows, we need to keep our competitiveness in mind when we put rules in place.

Third, China is publishing a larger number of papers than the United States about deep learning and beating us in fielding supercomputers. We need more public investment in AI research, not cutbacks in agencies that have been longtime backers of this field, as the current administration’s budget proposes.

We also need more science and technology funding to compete with the billions of dollars China is investing in its 2030 vision. The AI Arms Race: How the U.S. Remains Competitive

Next ArticleRobert Work Envisions the Path Forward for AI