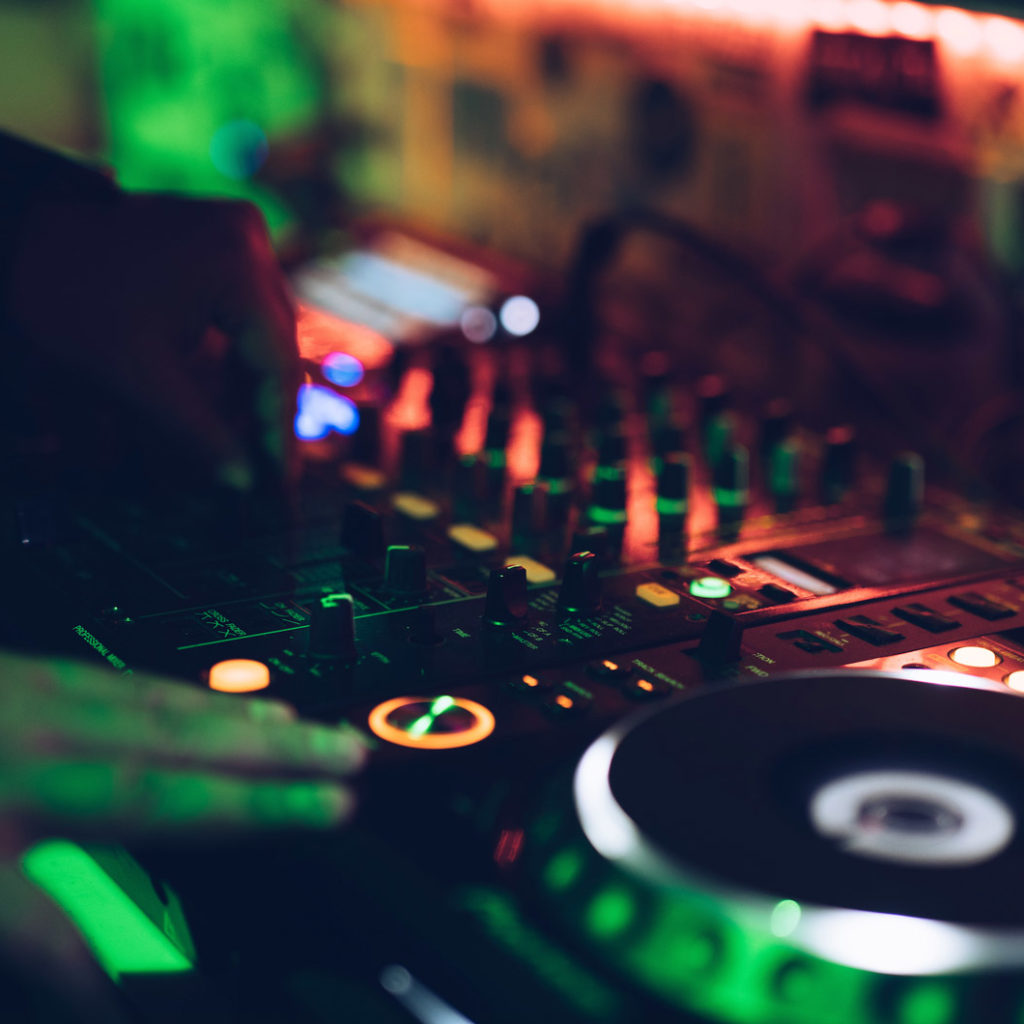 Art or Artifact: Music in the AI Era

The history of music is in many ways the story of humankind learning to make and master new tools.

Banging rocks on wood led to animal skin drums, which led to primitive wind instruments over the course of thousands of years.

Today, spending a few dollars in an app store gives us more song-making capabilities in our pocket than The Beatles or Led Zeppelin had access to at the height of the rock album era.

Music’s marriage to technology isn’t likely to end anytime soon, which means that the advancement and spread of AI is guaranteed to become another tool used in the creation of the music that envelops us daily.

The possibility of computerized learning producing the next wave of popular music through studying data on the history of recorded music — and potentially removing people from the process — brings about the question of what qualifies as art in the AI era.

One of the closest observers of machine learning in music is Paul Miller, known internationally as DJ Spooky and recognized as a leading scholar on art and technology. Miller has shown that he’s embraced the possibilities AI technology offers in the creative world, music especially.

“I think that the collision of ‘intent’ and ‘accident’ is what makes the best songs,” he continued.  “Art or music or essays that are machine-made use ‘logistic regressions’ to mine a data set of choices and selections. And that’s cool. It doesn’t make it better or worse than half the songs, paintings, sculptures, or any kind of art out there.”

More than merely observing the merging of art and advanced technology, Paul Miller is involved in creative experiments that let him explore how music can evolve when harnessing data sets from unexpected corners of the world.

The most traditional project was his DJ Spooky mixer app that let him peek into the music-making habits and trends of some of the 15 million users who downloaded the app.

More experimental was his 2009 journey to Antarctica for his Book of Ice project, where he sampled the natural sounds of the frozen continent but also used historical climate change data to guide and shape his bristling soundscapes.

His latest data-driven project couldn’t be timelier: an album based on cryptocurrency technology, using databases that respond to fluctuations in Ethereum values to shape the sounds and rhythms of the music.

That might strike some music observers as an extremely out-there proposition, but Miller thinks taking chances and exploring the possibilities of technology are key ingredients in finding new vistas in songwriting.

Plus, he said, most of us are already being bombarded by AI-cultivated music unknowingly.

“That kind of art and music and film is already being accepted on a mass scale,” he said. “Editing, sound effects, scripts, etc, are all being refined by AI. This is just the beginning. There’s already art being done by AI that’s in mass circulation.”

So while humans won’t necessarily become excluded from the music-making process — though Paul Miller said there’s no way humans can match the creative precision of advanced machine learning — we’re soon headed to a world where a large portion of the music we hear is written and crafted entirely by machines.

“The next wave of computational music will probably be totally autonomous creations that have data-mined whatever is popular using predictive analysis of current trends, and then filled the need for whatever style works for the culture at that moment,” he said. “It’s going to get deeper and weirder. Think of ‘Sunspring,’ a film entirely generated by AI in tandem with a couple of software designers. What sounds would the technology generate on their own? It’s an existential question about human evolution and artificial intelligence.”

This dynamic does bring to mind the famous Turing test, a test of the ability of machines to exhibit intelligent behavior. Does human-free music made from the corpus of data on humankind’s historical creation and interaction with music qualify as art?

It seems like a fair question until one considers the way American popular music has been crafted since the late ’90s.

Swedish songwriter Max Martin uses music theory and melodic structures to engineer songs to the tastes of modern audiences, creating almost guaranteed chart toppers. So why would it be wrong or inauthentic for popular music to be shaped by AI to make art that people enjoy if large corporations are already doing much the same thing — combing vast data sets to determine how to create ready-made hits?

Paul Miller says that music is already becoming largely homogenous and indistinguishable on its own. In between his analysis is a hidden question: Are the songs we write really all that special in the first place?

“Between most of the pop songs in the world today and most of the singers that make them, it’s pretty hard to distinguish what actually makes a unique statement,” he contended.

“Most are pretty interchangeable. The only limit of music, art, and culture is basically the foundations of the architecture of human perception. Within those confines it’s really easy to make a pop song based on algorithmic analysis and machine learning. But that doesn’t make it have that intangible ‘je ne sais quoi.’

Human perception is generally the roadblock,” he continued. “The rest is just seeing if human beings can get over ourselves and just figure out ways to get along with machines.”

Technology as a Tool for Music

Already an artist who has made a career out of looking ahead, Paul Miller is embracing the art that will come from the growing power and availability of AI technology in everyday life. It helps that he doesn’t view AI as a monolithic force.

Instead, he sees technology as a current of individually evolving tools and opportunities that is growing strong and will give musicians more choices with what and how they want to create.

“There’s gaps in any knowledge system in software — that’s exactly where innovation happens, and that’s where things get fun,” he said. “Do we really know where a human being begins and software ends?

“These days, the Turing test wouldn’t be passed by most human beings because everyone is using the same thought processes when they use the limited interfaces of whatever software they’re using to make whatever creative artifact,” he continued. “One has to ask oneself: What’s the difference between art and artifact? And that’s where things get interesting.”

Next ArticleTop 5 Hackable Habits You Need to Break