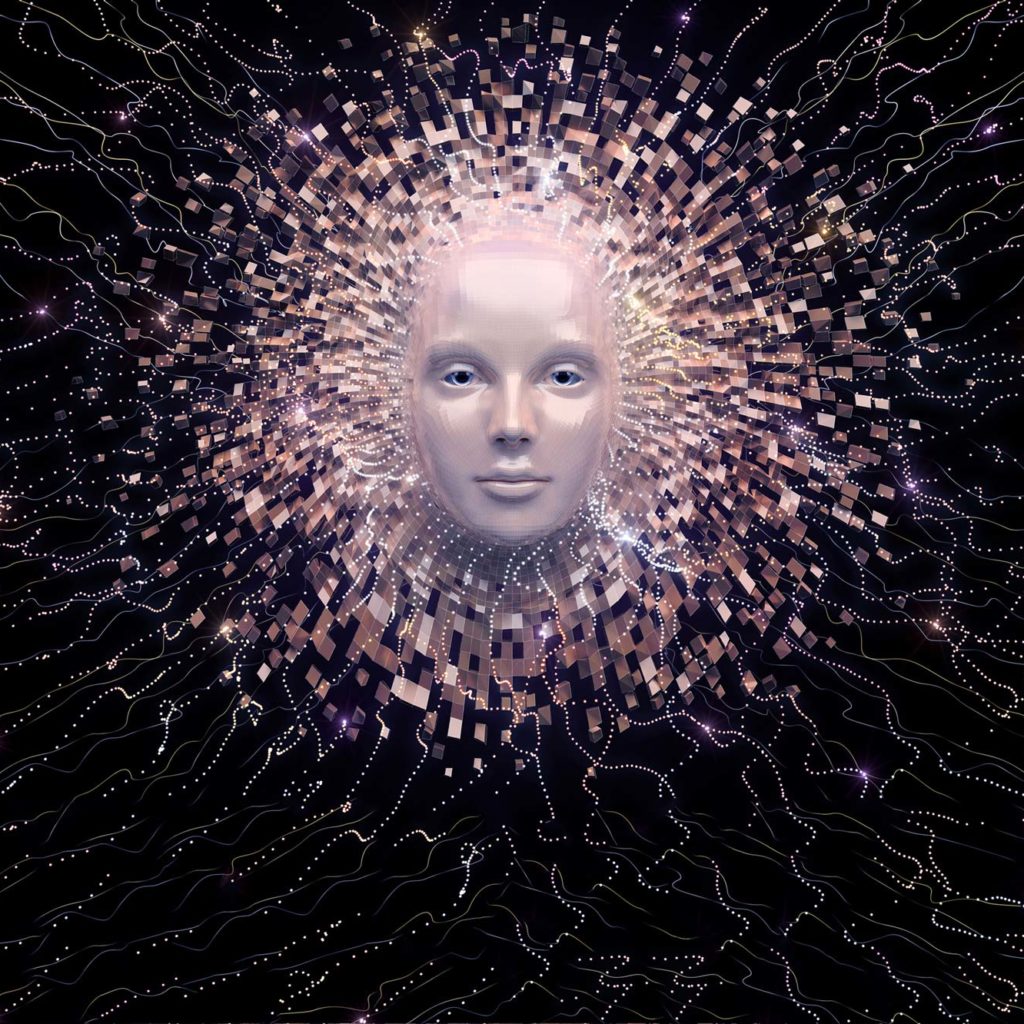 Why Does This Robot Face Creep Me Out?

In a 1970 issue of a little-known Japanese magazine called Energy, roboticist Masahiro Mori first coined the term “bukimi no tani”—literally, “the uncanny valley.” He explained that objects, such as robots or toys, become more endearing as they become more human-like. However, at a certain threshold of human likeness, the object turns creepy and off-putting. Make the object even more realistic—to the point of being indistinguishable from real humans—and it becomes likeable again.

Mori charted this progression in human perception, and named the point where objects were considered creepy the “uncanny valley.”

Mori recognized that it was risky, and possibly not realistic, to build robots with sufficient human similarity as to meet the second peak. Thus, he recommended designers focus on the first, with “a moderate degree of human likeness and a considerable sense of affinity.”

The idea of the uncanny valley took a long time to enter the popular consciousness. When Pixar created the short film “Tin Toy” in 1988, they had likely never heard of Mori’s work—but they wound up with experiencing it firsthand anyway. “Tin Toy” was certainly a success, winning the first Oscar for a work of CGI animation (and Pixar’s first Oscar). But while the titular toy soldier was beloved, its costar—a human baby named “Billy”—was anything but. Audiences reacted with overwhelming negativity to the character. In “Pixar Short Films Collection: Volume 1,” one commentator referred to the baby as “the most frightening and disturbing piece of animation in the history of this art form.” Sound extreme? Meet Billy.

The audience response to Billy was a turning point for the fledgling computer animation industry. In an interview with Scientific American, Thalia Wheatley, a researcher at Dartmouth College who has worked on the uncanny valley, commented, “Pixar took a lesson from ‘Tin Toy.’ We have to nail the human form or not even go there.”

In the following years, Pixar’s much-adored films starred bugs, toys, cars—anything but humans. It wasn’t until 2004’s “The Incredibles” that Pixar attempted a movie with a principal cast of humans, and the design differences between Billy and the new superheroes were striking.

Unlike Billy, the Incredibles don’t even attempt realism. Their proportions are not remotely human; instead, they’re exaggerated to the point of ridiculousness. But they also are far more pleasing to the eye.

Pixar’s trend against realistic human proportions still continues. In the 2017 film “Coco,” young Miguel Rivera’s eyes are cartoonishly oversized, his face too round, his head disproportionately large. Yet he is instantly appealing to viewers.

Whether they’ve read Mori’s original article or not, it’s clear Pixar has arrived at the same conclusion: realistic human facsimiles are best avoided.

However, with the growing prevalence of AI and robotics in society, this may no longer be an option. As robotic systems become part of our daily lives, the uncanny valley no longer presents a problem only for animators. Robots are poised to be—and in some cases, already are—our assistants, companions, teachers, and playmates. Whether it’s Alexa keeping track of your grocery list or the Nao robot helping autistic children learn about social interaction, this technological revolution has a lot to offer in terms of human interactions.

But none of these possibilities can be realized if these robots make their human counterparts uncomfortable. For humans to get the most out of robots, they need to be able to form bonds with them, not be frightened of them. And people just aren’t as willing to work with robots that look like this:

The Science Behind the Uncanny Valley

To overcome this problem, we first need to understand how it works. Why is the first image so much more appealing than the far more humanistic one following it?

As of yet, there are many ideas but no clear consensus. The scientific community has long debated the workings of this phenomenon. Evidence shows that this effect is consistent across cultural lines, but the reasons behind it are less clear. Ayse Saygin, a cognitive scientist at the University of California, San Diego, is cited by Scientific American as saying, “This is one of those cases where we’re at the very beginning of understanding it.”

Still, as academic interest in the topic has intensified, a number of prominent theories have emerged. Saygin, along with many other researchers, believes that the uncanny valley effect occurs because when an artificial figure reaches a certain threshold of human approximation, our brains start looking at it as a potential human. Inevitably, however, the artificial figure is unable to withstand this closer level of scrutiny.

In other words, Nao can act however it wants because it looks cute without actually looking human. Repilee is subject to human standards, and no robot yet created can measure up.

It’s possible that overly humanoid robots set off alarm bells in viewer’s heads because, when judged as humans, they deviate subtly from expectations of how humans should interact and socialize. Humans are intensely social as a species, and extremely keyed-in to minor social cues. These deviations are therefore upsetting and disturbing.

Humans may also be repulsed by figures in the uncanny valley because we have evolved to avoid defects that could potentially indicate disease, or at the very least, infirmities that would make for a poor mate selection. “Evolutionary history has tuned us to detect minor distortions that indicate disease, mental or physical problems,” explains Wheatley. “To go after a human-looking robot or avatar is to go up against millions of years of evolutionary history.”

So Where Do We Go From Here?

Despite this, we know for certain that one of the best ways to create productive human-robot interaction is to make robots more like people. More humanoid robots are able to engage with us in natural and familiar ways, including facial expressions, eye gaze, and body movement. We naturally gravitate towards these likenesses because they are familiar to us and inspire empathy and fondness.

But how can we do that without falling into the unforgiving ravine of the uncanny valley? It’s possible that as technology progresses, manufacturers will increasingly be able to create robots lifelike enough to pass beyond the uncanny valley. Some researchers even suggest that as future generations grow up surrounded by robots, the effects of the uncanny valley will decrease.

Others, however, wonder if the opposite won’t occur instead. According to a 2011 University of Bolton study by Angela Tinwell, Mark Grimshaw, and Andrew Williams, humans may become more sensitive to increasingly subtle cues that indicate a robot is not human as robots become more realistic. Does this mean that the only answer is still the original one proposed by Mori in 1970, to only create designs that are obviously non-human?

For now, there are no clear answers, except that more research is still needed. So for now, I’ll leave you with this.

Next ArticleWhy Are Many Fears About AI Unfounded?