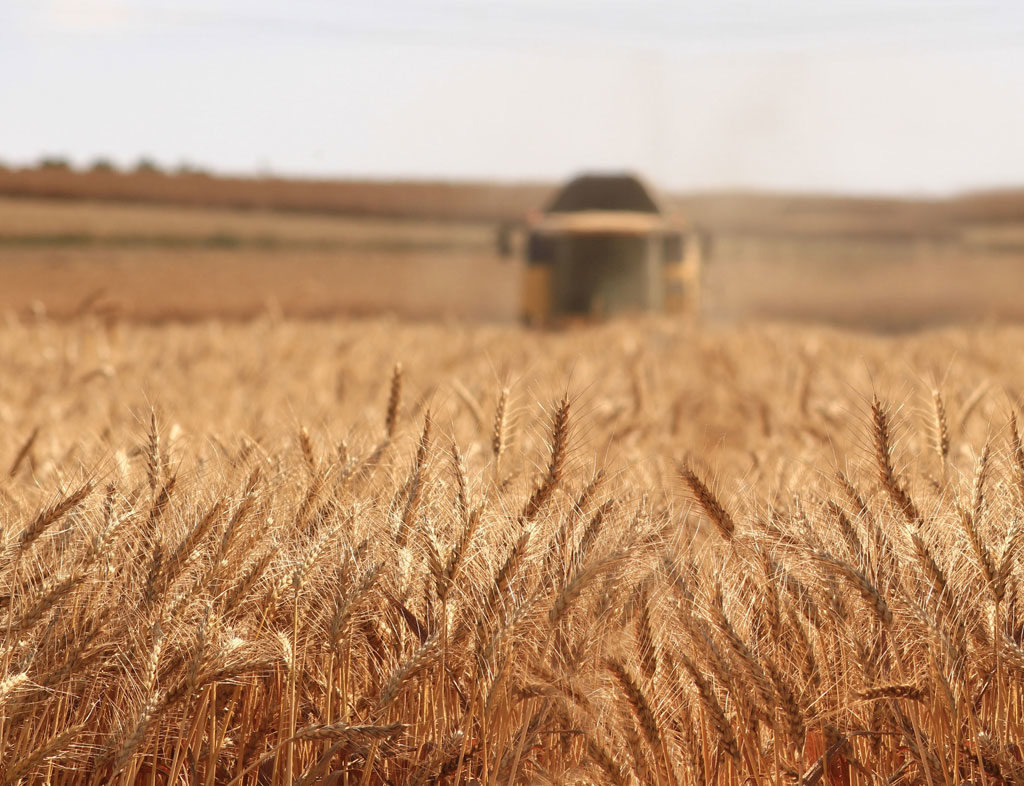 Artificial intelligence has applications in a wide range of industries, but often the focus is on famous wins like AlphaGo or an exciting potential use still many years in the future. This leads many to say that AI is not delivering on its promises to revolutionize the human experience. We don’t yet have artificial general intelligence (AGI) that is broadly applicable to all aspects of everyday life, but instead have narrow AI specific to a task. So what is this narrow AI capable of right now?

Well, a lot, it turns out. We chose five of the most exciting accomplishments that have received little press, but are benefitting society today.

AI at Tufts University independently solved a 120-year mystery surrounding flatworms. Genes from a sliced flatworm will regenerate into a new organism, but scientists were stumped as to how the genes knew what shape and proportions to grow in.

A team of biologists and computer scientists worked together to program an AI system with data from studies concerning this phenomenon. The system created random simulations of the network formed by the worm’s genes until it matched the results of an experiment from the data set. It would use this information to hone the simulations until it created a core genetic network that worked with all the known studies.

While this trial-and-error method would be prohibitively inefficient for humans, within three days the system deduced that the process involved three known molecules and two unknown proteins. This work is being used for research in areas like transplant surgery and regenerative medicine.

While art and monuments may be treated with reverence by most, it only takes one disaster to destroy them forever. There are several projects underway to capture these important pieces of history digitally, or even recreate them from images.

Project Mosul, which was spurred by videos of terrorists smashing artifacts at Iraq’s Mosul Museum, uses 3D modeling software to recreate lost works from photographs. Iconem, a Paris-based company of “heritage activists,” uses AI to stitch together thousands of photos taken by drones into a 3D model.

This digital preservation helps not only aid workers trying to assess the damages, but also teachers trying to impart knowledge about the civilization.

The comments section of a website has the potential to add thoughtful perspective to a publication or devolve into frightening cases of harassment. Many websites disabled comments as monitoring them simply got too logistically (and emotionally) difficult. However, machine learning tools like Perspective, developed by Google and Jigsaw, look for patterns of abuse in specific users, and score comments based on perceived impact on a conversation. Before using Perspective, the New York Times only enabled comments on 10% of its articles; today, they have been able to triple that number and include all articles on the homepage, while keeping discussion productive.

Recent developments with AI and agriculture are working to help feed our planet. A team of researchers at Pennsylvania State University and the École Polytechnique Fédérale of Lausanne, Switzerland have built an image recognition program for plant disease, which operates with 99.35% accuracy. The program can even be operated via smartphone, which is particularly useful for smaller-scale farming operations.

In addition, much work is being done with AI systems to predict crop yield, using input like historical yield, sensor data, or image recognition. Farmers use this information to optimally position crops for maximum production, ensuring their hard work will feed the most people possible.

The AI system Watson was the champion of Jeopardy! in 2011, but modern AI systems have also mastered the IQ test. Researchers from Microsoft and the University of Science and Technology of China built a deep learning system to take IQ tests, which comprise questions in math, logic (patterns in a series of images), and verbal reasoning (classification, synonyms, and everyone’s favorite, analogies). When tested against a group of 200 volunteers, the system outperformed the average human, earning a score between those with a bachelor’s degree and a master’s degree.

Training algorithms to reason for IQ tests represents a step toward AGI. While we still have yet to surmount the challenge of true general intelligence, we are certainly creating more capable robot assistants.

Previous ArticleJobs, Morality and Getting a Seat: The Biggest AI Questions at SXSW

Next ArticleProduct Management 2.0: Lessons from Google in Building AI Products in the Software 2.0 World