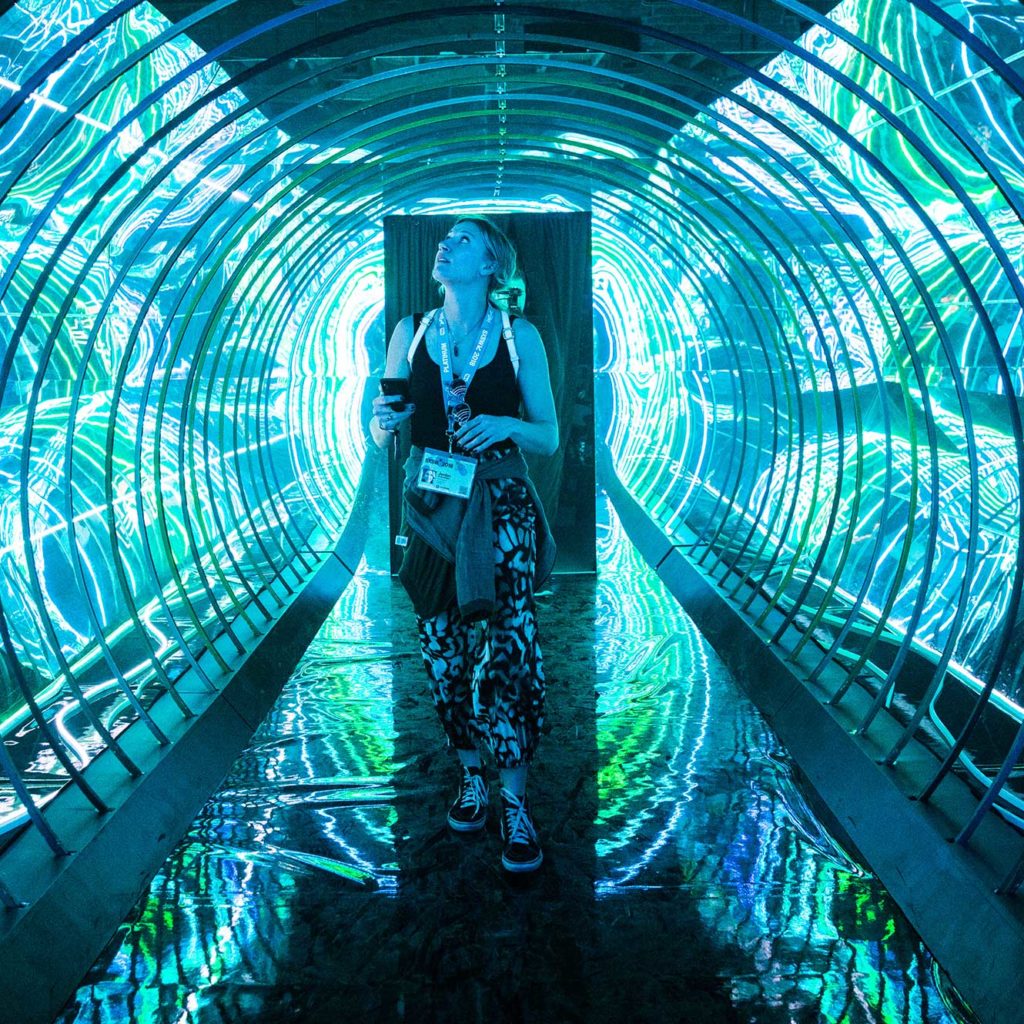 Here’s a techie to-do list of events for the next few months.

Highlights this year at the annual film, interactive media and music festival in the burgeoning tech hub of Austin, Texas, include “Who Will Lead in the Race for AI in Defense” and “How AI Will Design the Human Future” — featuring SparkCognition’s GM of Defense and National Security and CEO, respectively — in addition to panels such as “Watch Out Silicon Valley: Rising LATAM Tech Scene.” Check out the full events schedule at sxsw.com.
Cognitive Times writer August Cole will also appear on a panel on March 8: Hacker Heroes and Villains: Evolving Role in Media


This hackathon in Charlotte, North Carolina, isn’t like the rest. It’s an event for adult techies to come together and solve real-world problems, meet fellow nerds and even grab a beer.

It’s your last chance in 2019 to see a bigger moon as it comes closer to Earth’s orbit. Get out your telescopes!

All Data Are Local

Georgia Institute of Technology Assistant Professor Yanni Loukissas challenges the “myth of digital universalism,” and reminds us that, in today’s data-driven world, we can’t assume data is discrete or complete. 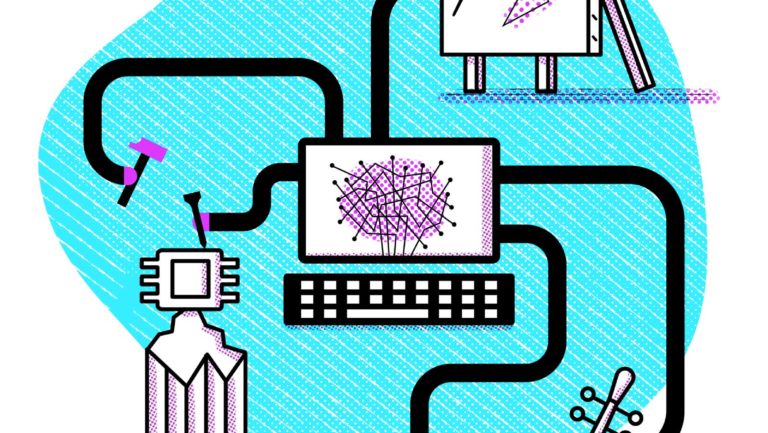 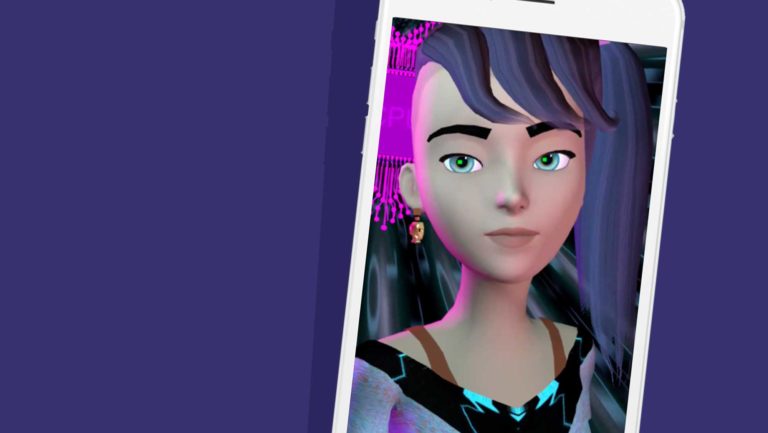 Turing Talk: An Interview with Mitsuku 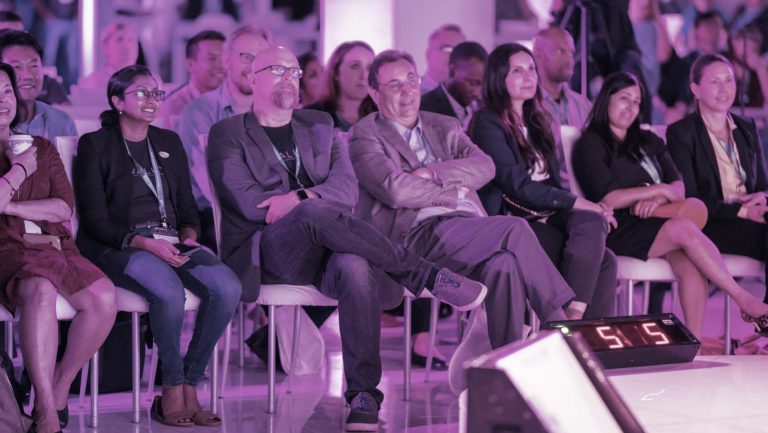