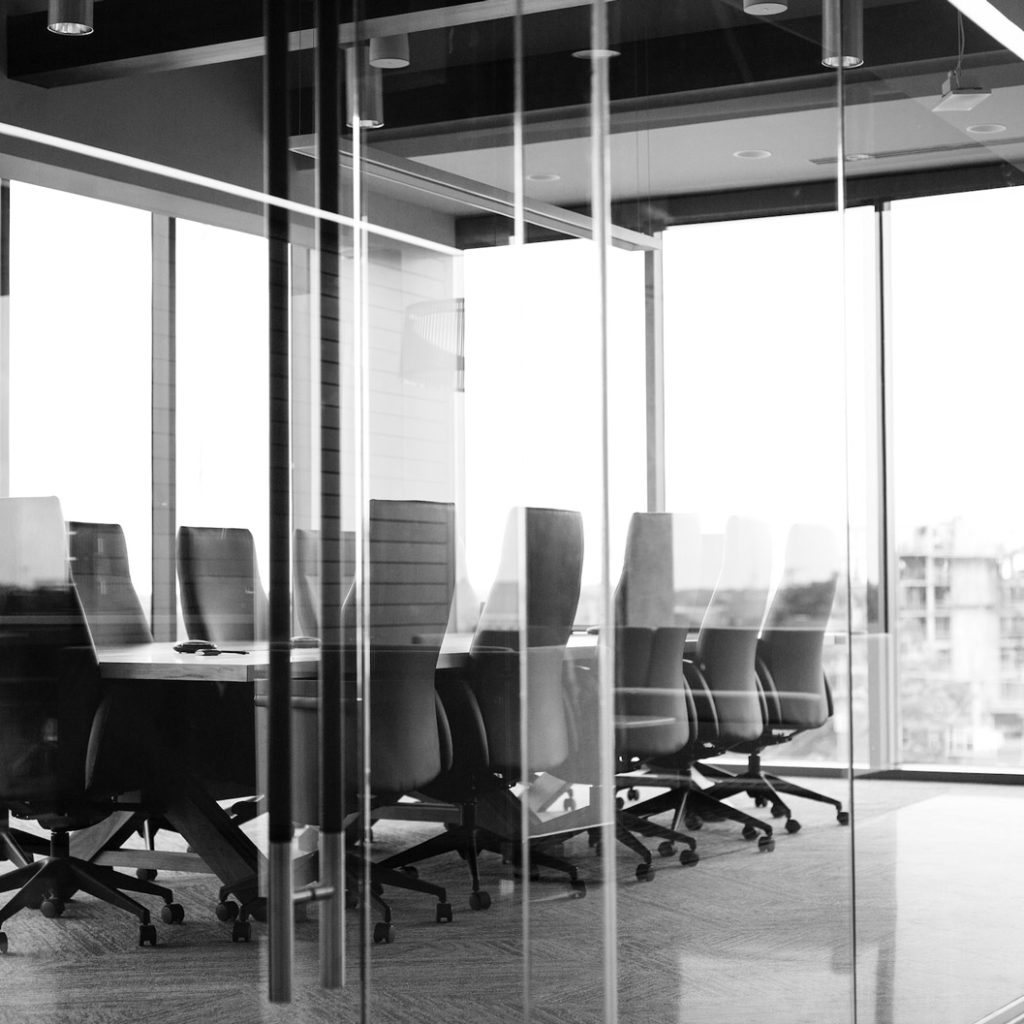 An FBI Negotiator Translates His Tactics to the Boardroom

Most people wouldn’t think that negotiating the details of a new contract in a conference room compares with freeing American hostages in the jungles of the Philippines. But Chris Voss, one of the few people who has done both, says they’re more similar than you might think.

Voss faced down terrorists as the FBI’s lead international kidnapping negotiator, getting a firsthand look at how criminals turned abduction into a commercial enterprise.

Along the way, he discovered that the key to negotiating lies not in bargaining and problem solving, but in unlocking the emotional and often irrational factors underneath the surface.

And because we’re all human, those psychological techniques get the same results whether you’re dealing with radical subversives or chief executives.

After all, what is a kidnapper but a kind of commodities broker? He’s got a commodity (a person) and wants to see how much money he can get for it.

In his book, Never Split The Difference: Negotiating As If Your Life Depended On It, Voss details each step of the empathic approach the FBI adopted in the 1990s after disastrous sieges at Ruby Ridge in Idaho and the Branch Davidian compound in Waco, Texas. But more importantly, he explains why the approach works with any negotiation, from the boardroom to a bank heist.

The answer lies in the little almond-shaped structure deep in the brain called the amygdala.

You can think of the amygdala as an alarm system tripped when you feel strong emotions like anger and fear. When you feel threatened, electrical activity surges through the amygdala and your body reacts with that familiar “flight or fight” sensation.

Voss and his FBI counterparts applied specific techniques that reduced that electrical activity, turning showdowns into scenes of cooperation.

“If I dial down the electrical activity on the negative side of your amygdala, you’re going to calm down,” Voss said. “It doesn’t matter who you are. It works because human beings are involved, and all human beings have the same architecture in our brains.”

For example, a police negotiator might say, “It seems like you don’t want to go back to jail” or you might tell a harried sales clerk, “It seems like it’s been a hectic day.”

“Focus on the negatives and dial them down,” Voss continued. “Get the other side to articulate what loss they have perceived. And then things will get under control really fast. I mean insanely fast.”

Those methods of calming people down, establishing rapport and gaining trust are easy to learn.

Voss’ book leads you through them, interspersed with tales of hostage negotiations and how he applied what he learned in the business world.

Rather than formulating your argument in your head while you wait for the other person to stop talking, shift your focus to your counterpart and what they have to say. That makes the other side begin to feel safe – safe enough to reveal what’s really behind their demands.

You can expand on active listening with what Voss described as “the closest you’ll get to a Jedi mind trick.”

It’s an almost ridiculously easy skill called mirroring: Repeat the last three words (or the critical one to three words) of what someone has just said. And wait.

Invariably, the other person will elaborate on their thoughts and give more insight into their motivations.

Voss cited a study that showed that waiters who mirrored their customers by repeating their orders back to them received tips that were on average 70 percent higher than those waiters who used positive, reinforcing words like “great” and “sure.”

Once you’re comfortable as an active listener, you can add what Voss calls the “magic elixir” that is tactical empathy. Go beyond recognizing someone else’s perspective and into understanding what’s behind those feelings.

According to Voss, it’s “emotional intelligence on steroids.”

“I refer to it as the ability to unlock the floodgates of truth-telling,” he said. “Negotiation is an information-gathering process. Knowledge is power. How do you get knowledge? You’ve got to get them to tell you the truth.”

Voss explained tactical empathy might feel awkward at first, but it’s easy to make it a permanent part of your personality with a little practice.

“I might say, ‘It looks like there’s something on your mind’ or ‘It looks like something is bothering you.’ The face is a direct reflection of what’s going on in somebody’s brain,” Voss said. “You look tense. You look happy. Those are all labels designed to tap right into the other side’s brain.”

For example, Getting to Yes is one of the best-known negotiating books in the world, with a focus on reaching a mutually beneficial deal.

That approach, however, often failed with kidnappers, who weren’t much interested in logical concepts like BATNA (Best Alternative To a Negotiated Agreement) and ZOPA (Zone of Possible Agreement).

Voss found that people grew wary of answering “yes” for fear of being backed into a corner. If you opened with a question that they could answer with a “no,” they immediately felt more in control. That illusion of control turned out to be the secret to getting the upper hand in any negotiation.

Most of those techniques – listening, empathy, labeling – can be learned relatively quickly and put to use with some practice. But there was one concept so powerful – and often elusive – that Voss named his company after it: Black Swan Limited.

The Black Swan theory is centuries old but got attention recently in books by risk analyst Nassim Nicholas Taleb. The idea is that things happen that were previously unthinkable.

Until the 17th century, people believed all swans were white because they had only ever seen white swans. But when a Dutch explorer saw a black swan in Australia in 1697, that worldview was shattered.

A black swan is generally a metaphor for an unexpected event. And in Voss’s world, black swans are those three to five hidden pieces of information that, once uncovered, would change the entire deal. Find those black swans, Voss says, and the negotiation turns in your favor.

One of Voss’s MBA students turned up a black swan while negotiating a real estate deal in Charleston, South Carolina.

He used useful labels to build empathy and extract more information. Eventually, the broker mentioned that the seller needed to get rid of the property to pay mortgages on other underperforming properties he owned. Black Swan methods let the student close a successful deal.

With these skills in hand, you’re ready to negotiate with anyone – even Voss himself, as he discovered a few years ago when he and his son, Brandon, took an employee out on a boat trip for a pep talk and performance review.

Voss did most of the talking, with the employee calmly replying with a few words at a time. After 45 minutes, Brandon had had enough. “I can’t take it anymore! Don’t you see, Dad? All he’s doing is mirroring you. And he’s been doing it for almost an hour!” 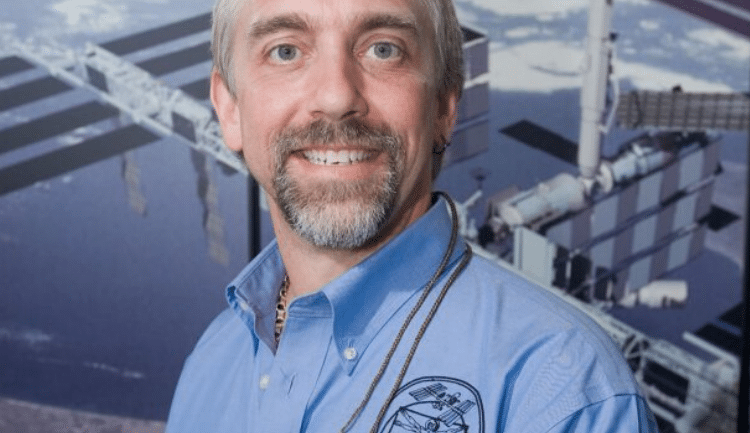 Next ArticleTuring Talk: An Interview with Mitsuku