Why Are Many Fears About AI Unfounded? 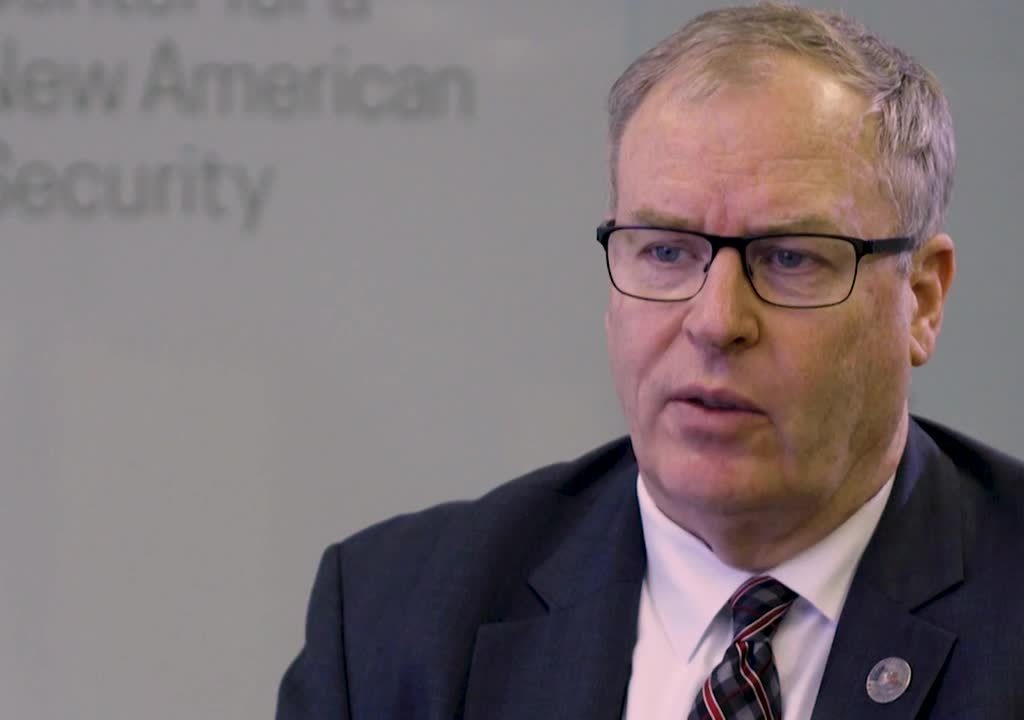