Who This Boeing Executive Credits for His Success 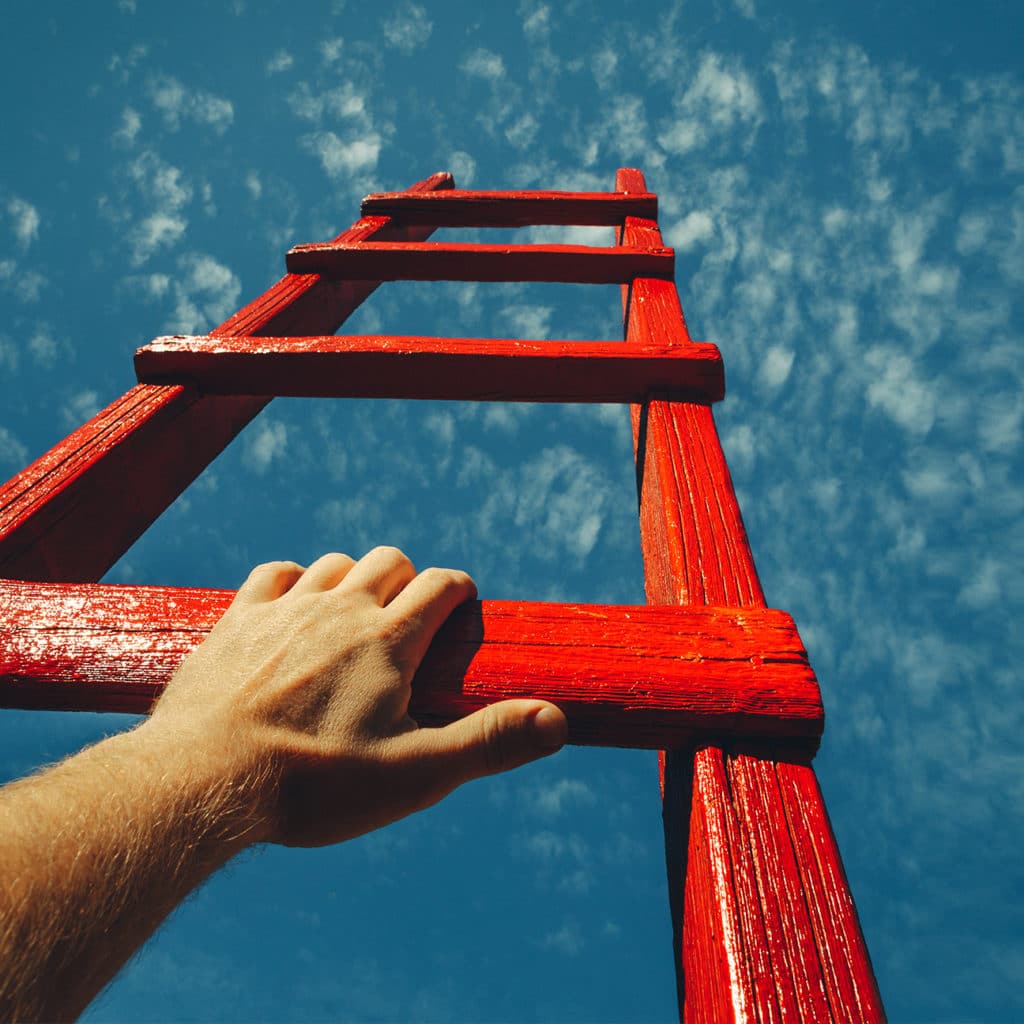 Being an executive at a Fortune 500 company doesn’t happen by accident. Who we are and the life we lead is shaped by several factors, one of them being the people we keep closest to us. So, in our interview with the accomplished Boeing executive, Ted Colbert, we talk about who has had the biggest influenced on his success and why.

Ted Colbert’s formal title is Chief Information Officer (CIO) and Senior Vice President of Information Technology & Data Analytics at The Boeing Company, and in this role, he oversees all aspects of information technology, information security, data and analytics for the world’s largest aerospace company. He also supports the growth of Boeing’s business through IT- and analytics-related revenue-generating programs.

Colbert joined Boeing in 2009. Prior to his role as CIO, he led the company’s Information Technology Infrastructure organization where he was responsible for developing and maintaining network, computing, server, storage, collaboration and infrastructure solutions across the enterprise. Before that, he led the IT Business Systems organization where he managed the computing application systems that support Boeing Finance, Human Resources, Corporate and Commercial Capital Business Units, as well as the company’s internal systems. 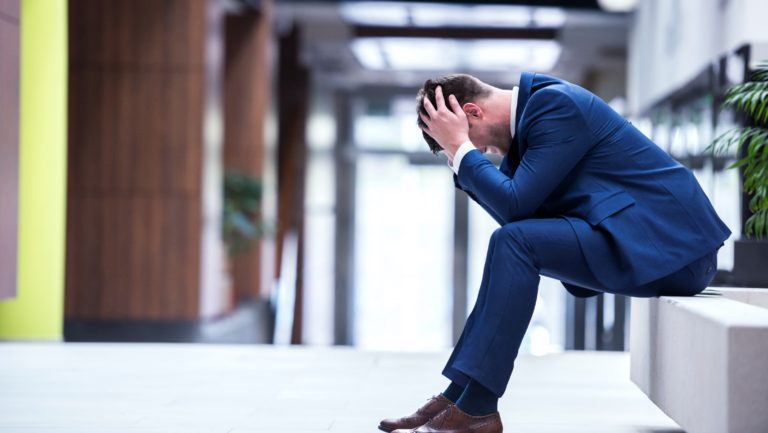 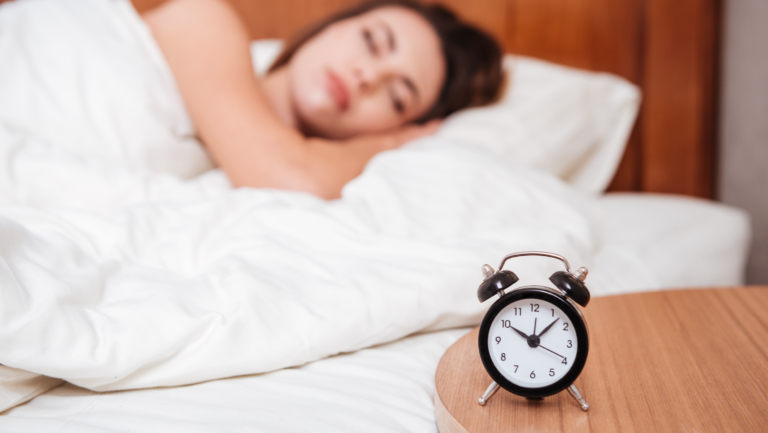 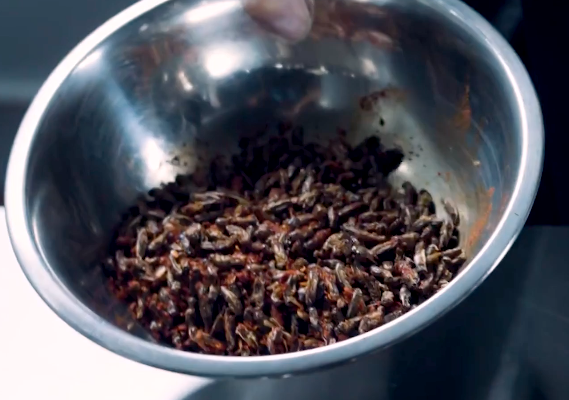 Next VideoWorld Hunger, How Crickets Can Help