How Will the US Military be Transformed by AI? 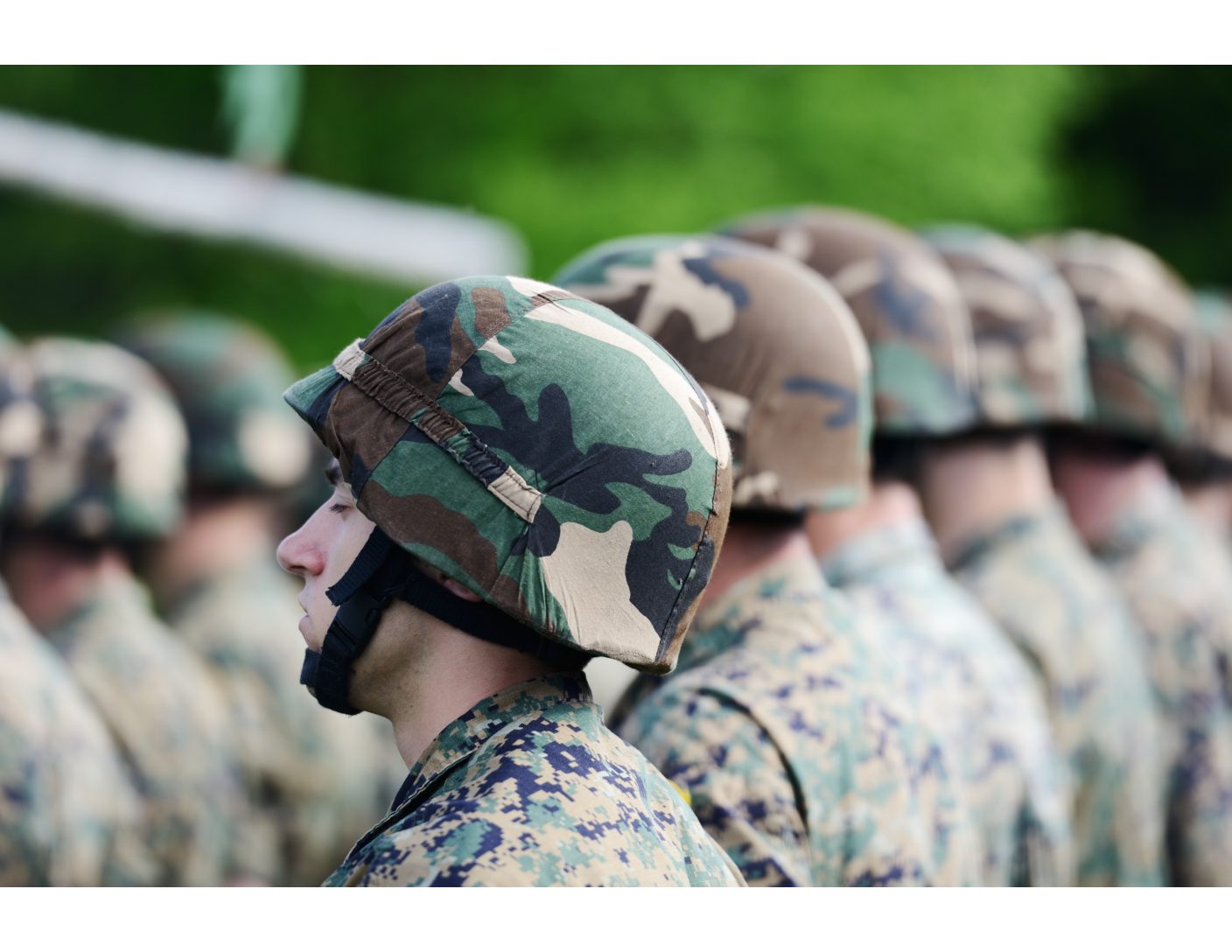 Artificial intelligence systems are transforming industries across the board, and the military is no exception. In this video, General John Allen talks about some of the ways AI is already enhancing US military capabilities.

General John R. Allen serves on SparkCognition’s Board as Executive Board Member. As one of the United States’ leading and most seasoned wartime commanders, Gen. Allen served the nation as a Marine Corps four-star General, and as Commander of the International Security Assistance Force and U.S. Forces Afghanistan (USFOR-A). On 13 September 2014, President Barack Obama appointed Gen. Allen as Special Presidential Envoy for the Global Coalition to Counter ISIL.

Previous VideoBeing a Military Leader Means Being an AI Leader

Next VideoWhy Boeing Believes Strategic Partnerships are Vital to Their Business