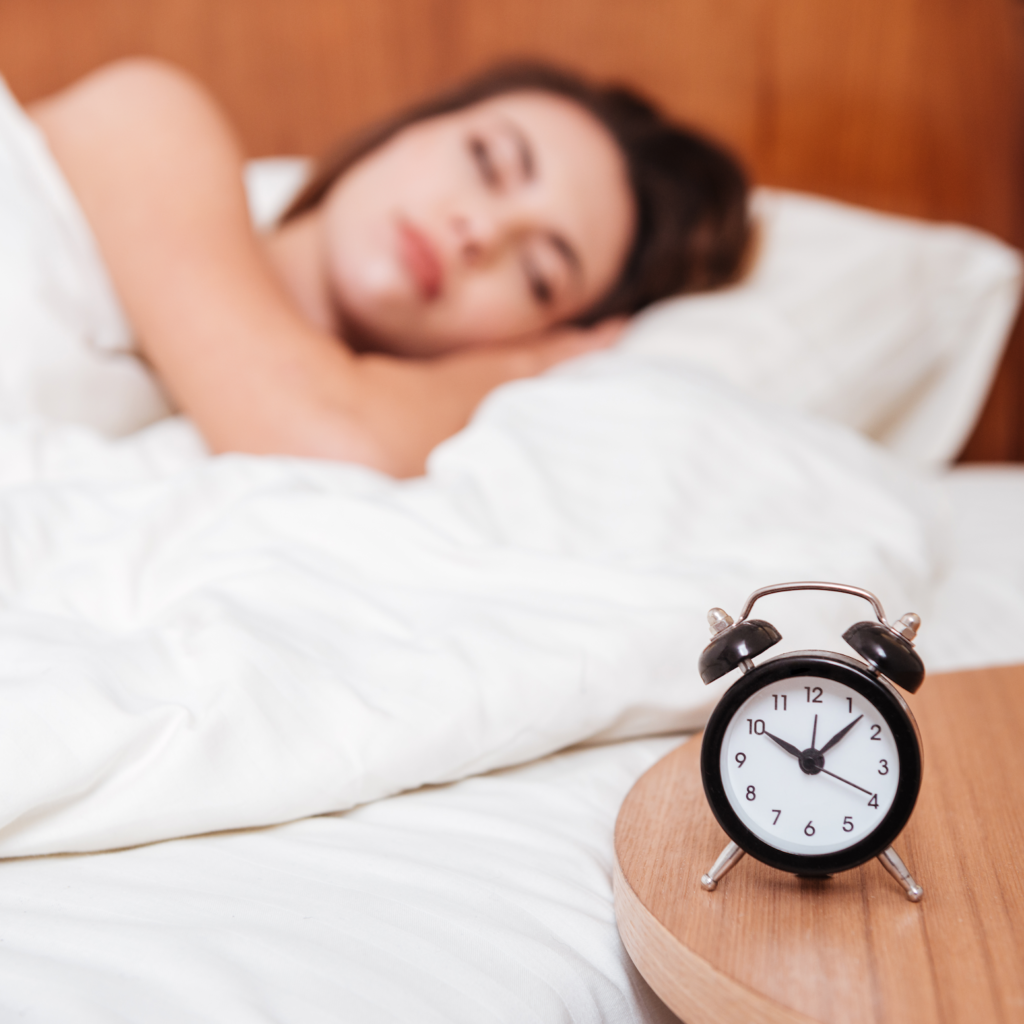 A good morning routine is key to maintain optimal brain power throughout the day so we asked Dr. Heather Berlin, a cognitive neuroscientist, and Professor of Psychiatry at the Icahn School of Medicine at Mount Sinai, what the best morning routine looks like.

In her profession, Dr. Berlin explores the neural basis of impulsive and compulsive psychiatric and neurological disorders with the aim of developing novel treatments. She is also interested in the brain basis of consciousness, dynamic unconscious processes, and creativity.

Dr. Berlin is passionate about science communication and education. She hosts “Startalk All-Stars” with Neil DeGrasse Tyson, and hosted the PBS series “Science Goes to the Movies,” and the Discovery Channel series “Superhuman Showdown.” She is also a committee member of the National Academy of Sciences’ Science and Entertainment Exchange, and The New York Times series “TimesTalks.” She has made numerous media appearances including on the BBC, History Channel, Netflix, National Geographic, and TEDx, and was featured in the documentary film “Bill Nye: Science Guy.”