The Risks of Slowing AI Development 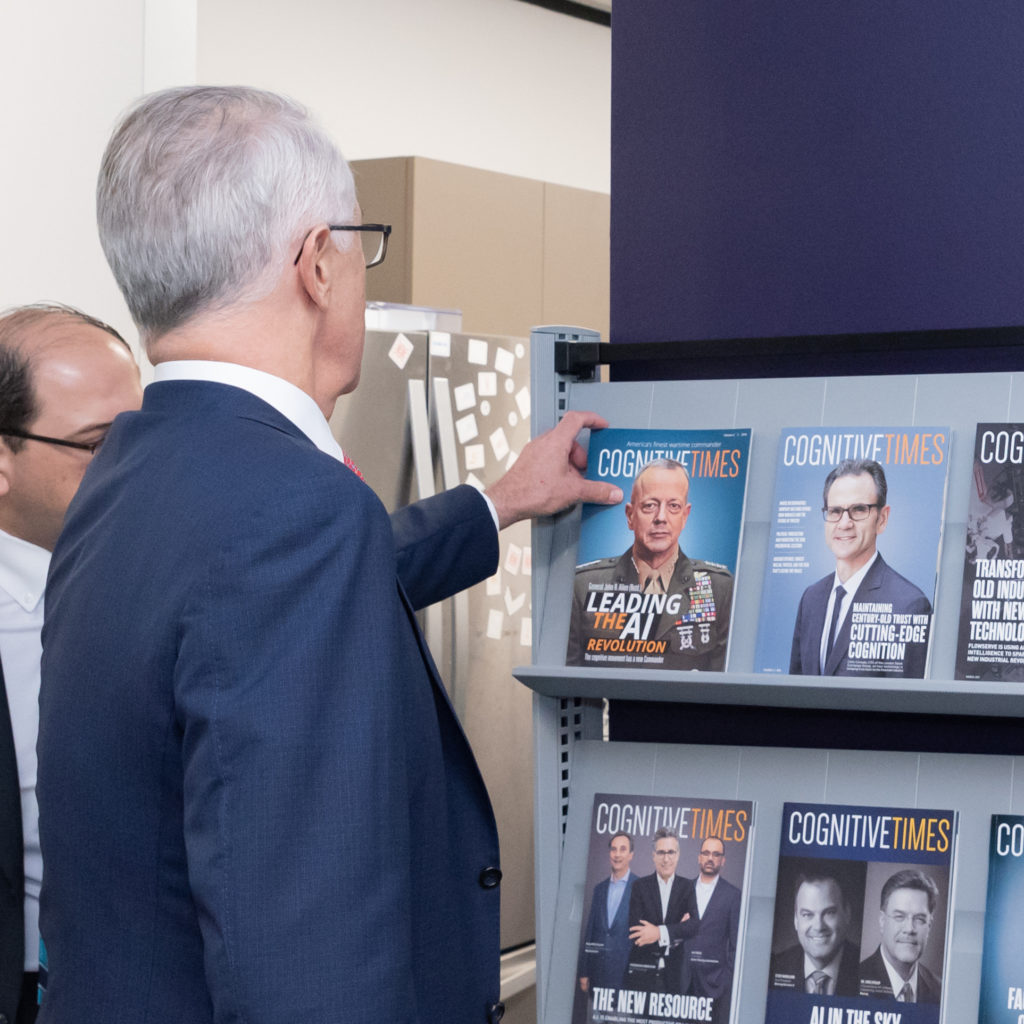 The conversation around the speed of AI development can be a controversial one but still, one worth having. Especially when countries like China have publically expressed their commitment to advancing their AI capabilities. In this video, Malcolm Turnbull talks about how slowing AI development in the US will simply put the US at risk of losing its competitive advantage.

Next VideoHow Will AI Change Our Lives?