The AI Arms Race: How the U.S. Remains Competitive 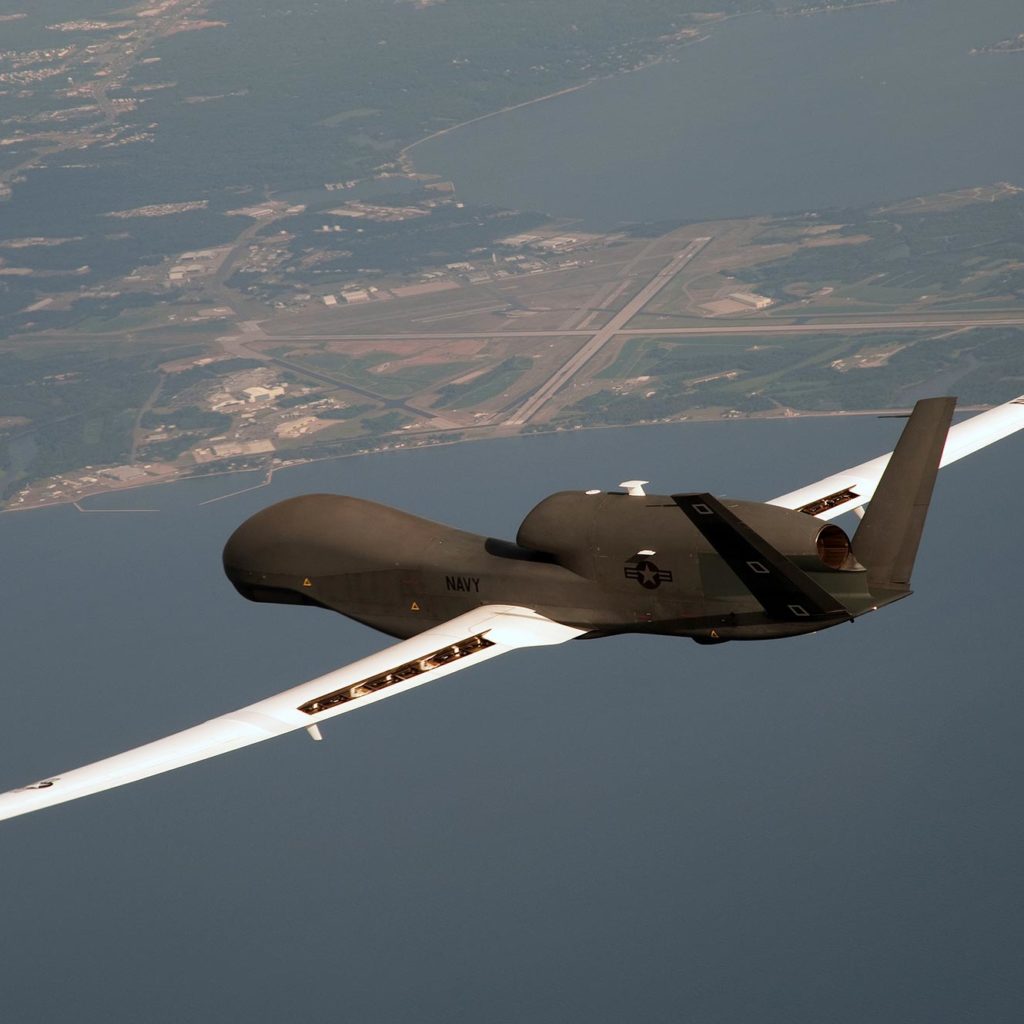 The race to become the global leader in AI is underway and keeping a competitive edge in the AI arms race is critical for the US. To help us understand how this AI revolution will impact the future of warfare, Secretary Robert Work briefly takes us through the history of some of the biggest technology shifts in the US and how those technological shifts impacted how war was fought in the past. 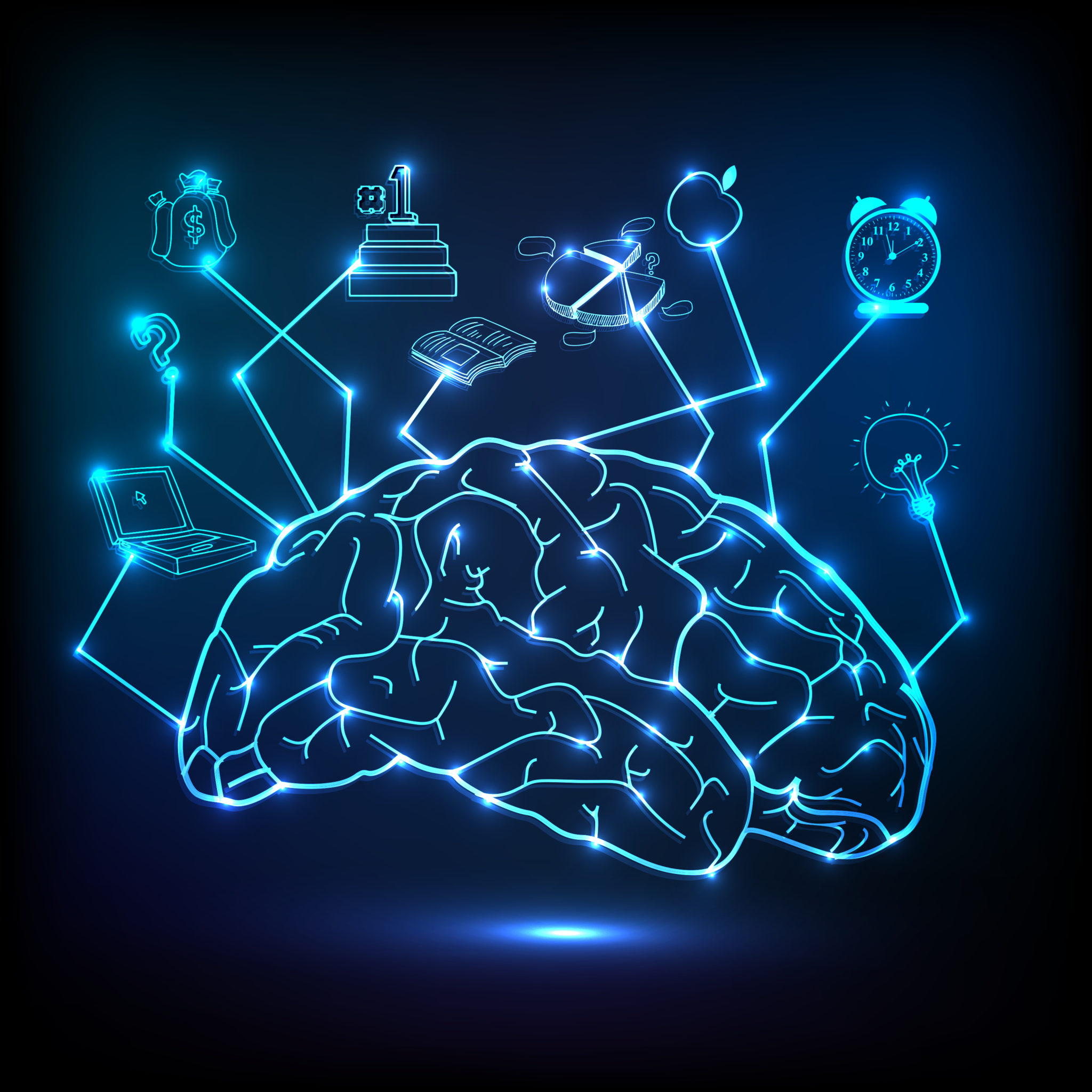