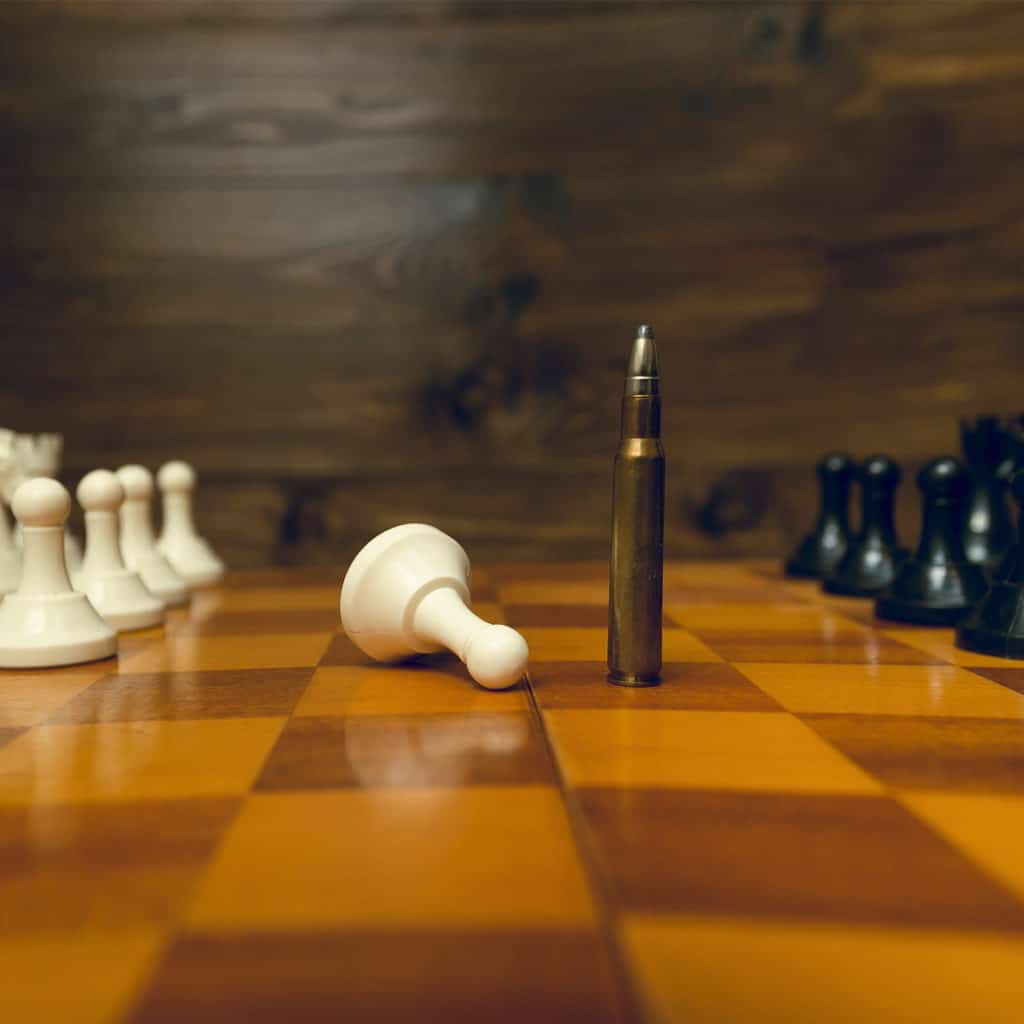 Artificial intelligence in warfare can be a touchy subject, but it’s still a conversation that needs to be had. As we’ve seen time and time again, technology waits for no one and the global AI arms race is no exception. In this video, General John Allen stresses the importance for the US to remain competitive during the AI revolution and deny our competitors the opportunity to take the lead.

General John R. Allen serves on SparkCognition’s Board as Executive Board Member. As one of the United States’ leading and most seasoned wartime commanders, Gen. Allen served the nation as a Marine Corps four-star General, and as Commander of the International Security Assistance Force and U.S. Forces Afghanistan (USFOR-A). On 13 September 2014, President Barack Obama appointed Gen. Allen as Special Presidential Envoy for the Global Coalition to Counter ISIL.

Next VideoWill I Lose My Job to AI?