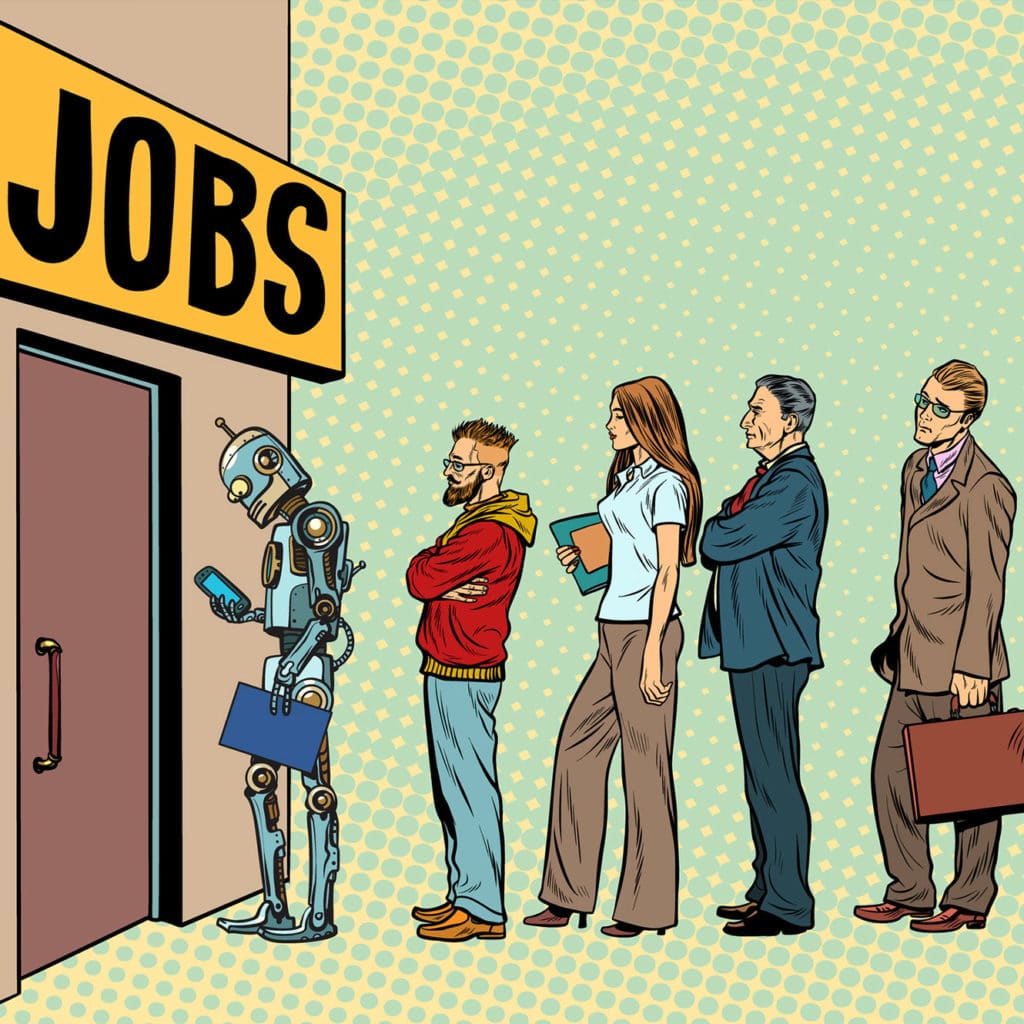 With the rise of AI, the threat of job security is definitely on many people’s minds. It’s inevitable that with more automation, more jobs will be replaced but how will this affect the future workforce? In this video, Malcolm Turnbull reminds us that there are more people working today than there have been in the history of the US, and although automation does displace some jobs, it always creates new jobs as well.

Previous VideoWhat’s at Stake in the AI Arms Race?