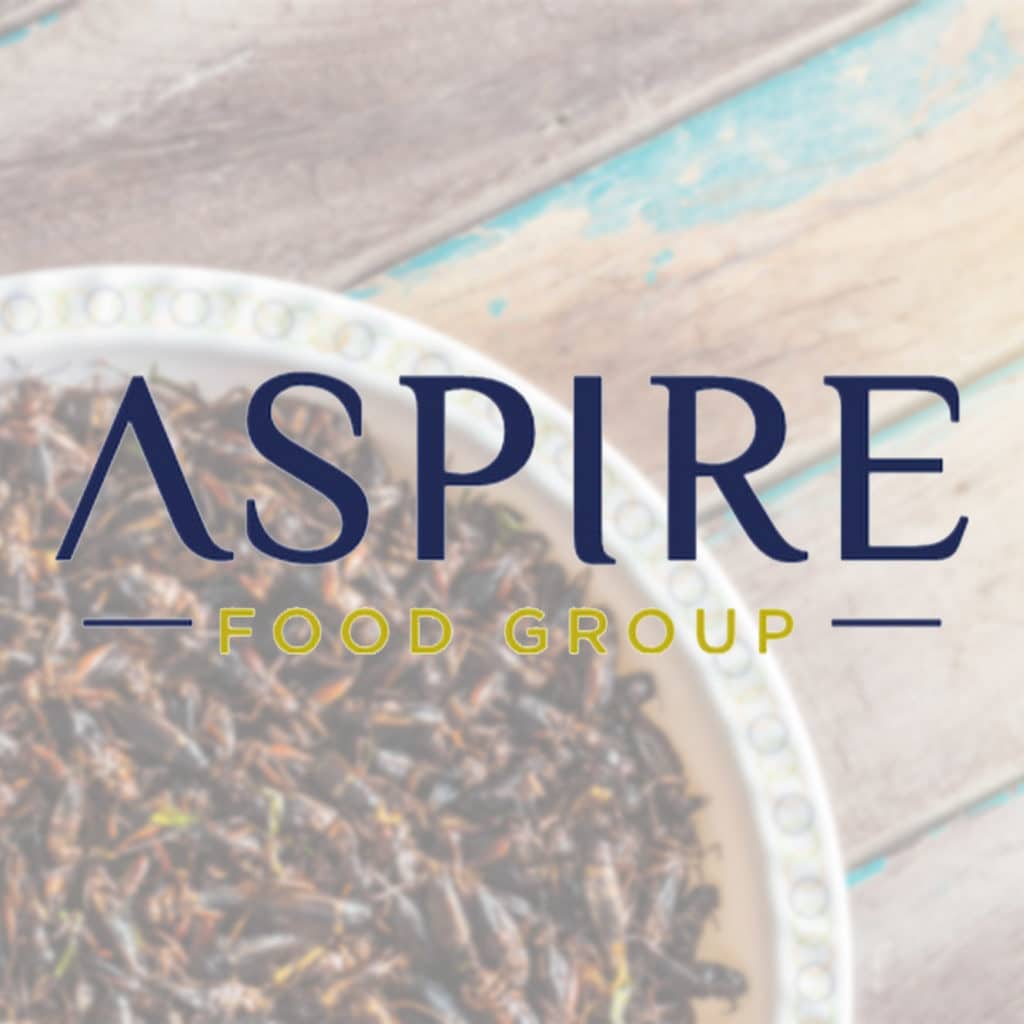 Mohammed Ashour is the co-founder and CEO of Aspire Food Group, a vertically-integrated agriculture and food company, that addresses global food sustainability by developing the most advanced insect farming technology in the world. Aspire was founded in 2014 after Mohammed led his team to win the largest business prize in the world—the prestigious US$1 million Hult Prize presented by President Bill Clinton. In this video, Mohammed talks a little about the Hult Prize challenge that launched him to start Aspire.

Prior to co-founding Aspire, Mohammed led the sales and marketing division of the fastest growing startup in Canada’s history. A Forbes 30 under 30 honoree, Mohammed is regarded as a leading voice in social enterprise and alternative protein. He has been featured in the Wall Street Journal, Financial Times, Forbes, Fox Business News, the Economist, Wired, CNET, Bloomberg Businessweek, and Fast Company.

Next VideoThe Future of Autonomy in Combat