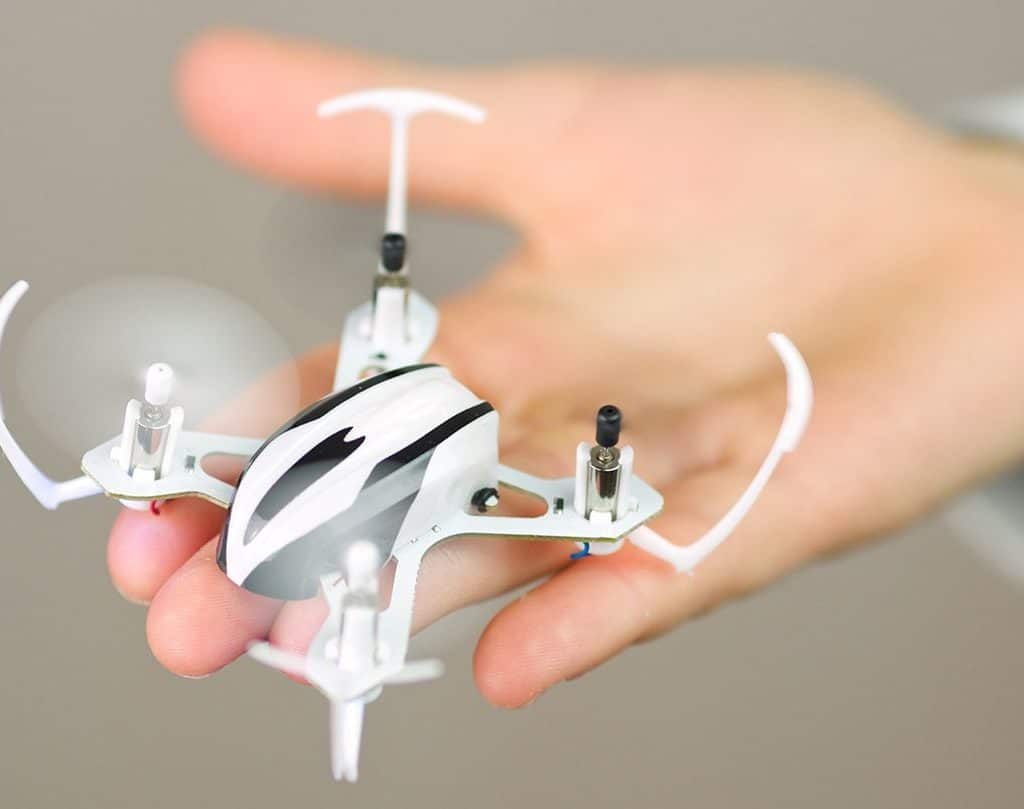 When Xi Jinping, China’s president and chairman of the powerful Central Military Commission, presided over Beijing’s historic military parade to commemorate the 70th anniversary of the founding of the People’s Republic, pilotless Sharp Sword stealth jets and autonomous submarines signaled progress in the development of robotic forces of the future. Yet as impressive as these hardware breakthroughs might seem at first glance, the actual future of robotic forces looks far different. They will be smaller, cheaper, and even more networked than those that today’s defense-industrial assembly lines churn out at a cost of tens or hundreds of millions of dollars.

To see a preview of what SparkCognition CEO Amir Husain and retired General John Allen call “hyperwar,” or the AI-driven evolution in armed conflict where machine-speed decisions and swarms of small robots, like Unmanned Combat Aerial Vehicles, perform missions once left to fighters or tanks, consider Lady Gaga’s 2017 Super Bowl performance of the national anthem. The singer was accompanied by a backdrop of 300 synchronized small electric drones powered by Intel. Think too of a Disney World night-flight demonstration at Christmastime, or the 2018 flight of 1,374 Ehang Egret drones over Xi’an that broke the Guinness World Record that year (since surpassed by Intel with 2,018).

“Truly autonomous UCAVs of a variety of types and sizes with onboard synthetic intelligence will be the foot soldiers in a future hyperwar,” wrote Husain and Allen in their 2017 article “On Hyperwar,” in the U.S. Naval Institute’s Proceedings magazine. “Models the size of commercial quadcopters capable of weaving through forests and racing across open fields will assemble, act, and dissipate in no time.”

Indeed, today’s military robots are still in their first generation. A notable trait is that they depend on physical form more than AI-powered software to accomplish missions. While software is essential and will drive innovation in military robotics more and more, the real breakthroughs yet to come will be found in truly innovative systems that break the mold of what military hardware is supposed to look like.

While smaller quadcopters or wheeled drones lack the visual presence and constituencies that lend themselves to People’s Liberation Army-style military parades, they represent the future. They are cheaper, networked, and resilient in ways that traditional platforms are not. Right now there is a global proliferation of radars like Russian S-400 series missile systems that can strip away the stealthy advantage of advanced fighters and sophisticated IEDs and high-tech anti-armor missiles that can reduce main battle tanks to scrap.

Bigger is not better in the “Hyperwar” era, and in fact, it may be a liability. Moreover, from an attacker’s point of view, unconventional combinations of swarms and traditional weapons already offer asymmetric advantages to attackers. The September attack on Saudi Aramco fields reportedly by a mixed force of aerial drones and cruise missiles underscored the shift toward new tactics using swarms. Several explosive-armed drones targeted Venezuela’s president, Nicolas Maduro, at a Caracas military parade the year before. Iran’s military is reportedly experimenting with small wheeled anti-tank drones, called Heidar-1.

With a focus on physical form, the defense-industrial landscape remains oriented toward building expensive robotic systems. Yet as China and Western militaries develop their own advanced robotic systems for air, land, and sea, it is worth remembering an enduring maxim from legendary Lockheed Martin defense executive Norm Augustine, in his book Augustine’s Laws.

In 1984, at the peak of costly Cold War aerospace engineering during Ronald Reagan’s presidency, Augustine wrote, “In the year 2054, the entire defense budget will purchase just one aircraft. This aircraft will have to be shared by the Air Force and Navy 3.5 days each per week except for leap year, when it will be made available to the Marines for the extra day.” This risk remains real.

Platforms like DARPA’s “gremlins” aerial drones offer a different future. The gremlin concept is based around a small jet-powered drone with a 150-pound sensor payload that can be dropped from a “mother ship” transport aircraft and recovered in mid-air. It is designed to operate in swarms alongside conventional fighters like an F-35 Joint Strike Fighter, the Defense Department’s most expensive weapons program ever at over $1 trillion, but it represents a very different kind of investment. “The gremlins’ expected lifetime of about 20 uses could provide significant cost advantages by reducing payload and airframe costs, and by having lower mission and maintenance costs than conventional platforms, which are designed to operate for decades,” DARPA said in a recent update on the program.

Another DARPA swarm program is focused on ground forces—the “OFFSET” initiative. This envisions up to 250 small drones supporting urban operations by infantry units. The U.S. military is acutely focused on operating in the world’s densest and most populous cities, an environment it is going to be using robotic systems to help navigate. What is also unique about this effort is that it is not wed to one specific technology or even form factor. Rather, it is a consideration of what combination of software and hardware can accomplish the mission. Timothy Chung, DARPA program manager, said in a video message to potential industry and research partners that “we’re interested in component technologies which will help manifest new swarm capabilities, perhaps through enhancing individual agent platforms whether air or ground.”

There are actually even smaller military robots in service today, though they are not used in a swarming manner. The smallest in the U.S. arsenal is the palm-sized FLIR Black Hornet aerial scouting drone, which made its name as a tool for Western special operations units to spy on targets. But the Army is ordering some 18,000 of the one-ounce micro-copters for regular infantry forces. Small drones have advantages in that they are harder to target with conventional defensive weapons like surface-to-air missiles and can hide in dense areas like forests or urban neighborhoods.

Of course, diminutive designs have limits. Battery power is one of the biggest. A large jet-powered Northrop Grumman Global Hawk, with the wingspan of a 737, can remain in the air for over a day at a time, but the electric Black Hornet, for example, can fly only about 25 minutes before it needs to recharge.

When a swarm of such small drones features prominently during a national military parade in China or another nation remains to be seen. But, as the recent investment and testing shows around the world, that moment is not far off. 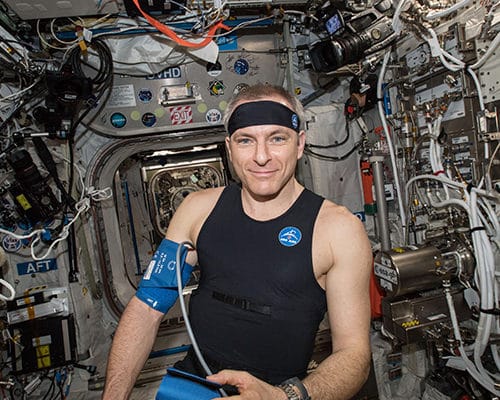 Next ArticleHard Reset: Why the world needs an operating system reboot for the AI era—led by America