Improving a golf club is a process that’s long demanded as much patience as playing the game itself. Even for a company as sophisticated as Callaway, the dominant consumer sales leader and club maker on the pro tour, reimagining something as simple as a driver face once meant pouring a molten titanium alloy sample into five to seven different 3D-print wax molds, picking the best one and handing it off to PGA testers to certify that it’s within the tour’s strict limits—a process that involved shooting a golf ball out of an air cannon at 150 mph into the club face. Says Dave Neville, the senior brand director at Callaway: “It was what we called a destructive test.”

The higher-ups at Callaway figured there had to be a better way. After years of experimenting with various optimization tools and software, Alan Hocknell, the structural mechanics Ph.D. who heads Callaway’s 120-person R&D department, approached Callaway CEO Chip Brewer with a crazy demand: “I want to buy a supercomputer. I think we can use it on the driver.” Three years and $5 million later, a server farm was installed at Callaway’s Carlsbad, Calif., headquarters and access restricted to a handful of employees—excluding Hocknell, funnily enough. What he nonetheless found out quickly, after using the supercomputer for research, is that it could be an even more powerful design tool, one that could build better clubs than anything the humans at Callaway had come up with since the company left the wine business to get into golf in the early 1980s.

Starting with the driver face, Hocknell’s team fed the PGA’s long list of constraints to the supercomputer. The club face it spat out was crazier than anything a club engineer could’ve ever dreamed. “A typical face is thick in the center, because when you hit it in the center, you hit it more solidly,” Neville explains. “You need it to be thicker there, so you’re not over the rules. And then around the outside of the face, it’s allowed to be thinner. This new face was totally rippled and bumpy. At first, we were like, What the hell is this thing. The engineering team was like, There’s no chance that this thing is gonna work.” 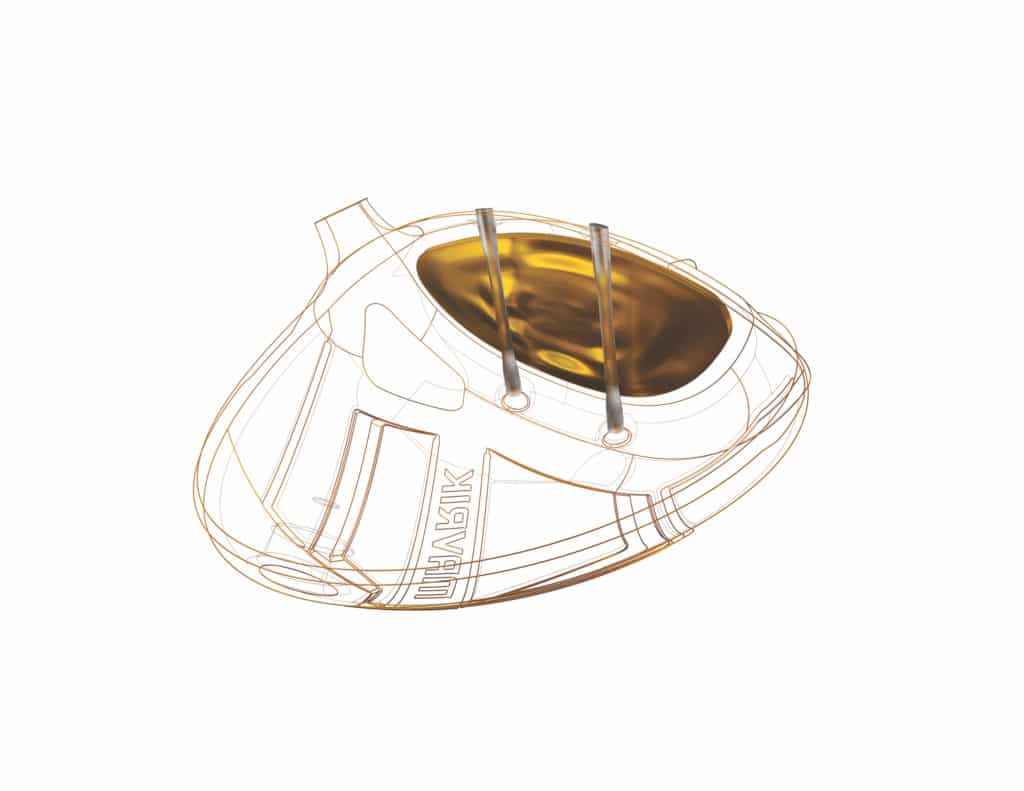 But they built it anyway and immediately found it to be better than anything they could’ve dreamed. “The ball speeds were really fast,” Neville says. “The spin robustness was excellent all across the face…” Boosted by their progress, the engineering team pushed for more—so they tasked the supercomputer with designing more driver faces and left it running for six weeks straight, 24/7. Instead of seven prototypes, it returned 15,000. And from the club faces, Callaway drew the seed of an entirely new lineup of drivers, the Epic Flash, and brought it to market last year.

But for all of Callaway’s rapid gains in the AI space, golf as an industry is only slowly following down that road. Buffalo, N.Y.-based equipment maker OnCore is reportedly in the final development stages of its GENiUS ball—a chipped golf ball that, in tandem with mixed reality glasses and a phone app, would allow any golfer competing off-tour to track, analyze and improve their game. Meanwhile, a Stamford, Conn.-based analytics firm called Arccos cracks the nut the other way around, stuffing its AI sensors inside proprietary clubs to provide golfers real-time data yardage and accuracy stats through their smartphone while archiving their playing history in the cloud. With an archive of more than 60 million shots recorded on courses around the world over the past six years, Arccos’ AI has the ability to not only forecast to its users where they will hit the ball on a given stroke but propose better strategies. Think of it as a pocket-size caddie.

Meanwhile, Calloway’s advantage keeps growing. In the wake of the Epic Flash line’s success, Hocknell went back to his boss with another crazy demand. “I want to double down,” he told Brewer. “If we double it, we can take it across the board and make different, unique faces for not just our irons, but our fairways and woods.” A year later Callaway went from having one unique AI face to 42, a lineup that would become the company’s Mavrik brand.

Given the supercomputer’s skillful work, the Callaway R&D team is now pushing the limits of machine learning to places they never thought possible. For instance, whereas before they might’ve given the supercomputer seven different constraints for a driver club face, now they enter 40, making infinitesimal tweaks for spin rate, ball speed and durability. It’s enough, says Neville, to make the most powerful PC you could buy at a big box store explode. “All these variables are running up against each other. So many different things that we’re putting into the supercomputer now that we could never do before. So, really, we feel like it’s a huge leap forward for us, and that we’re just kind of on the cusp of what AI could do.” 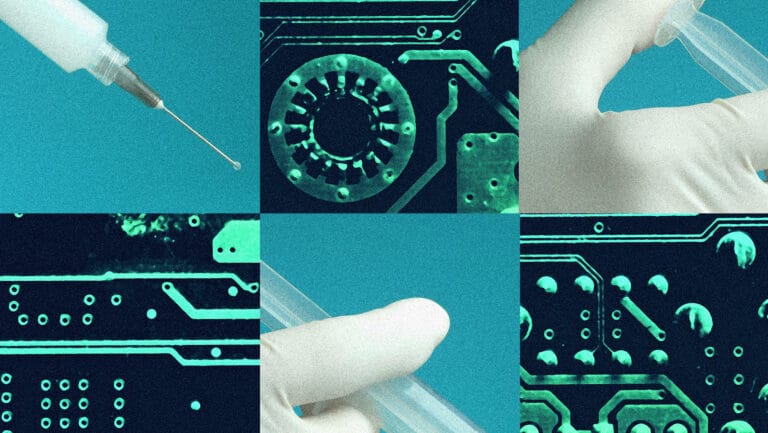 Next ArticleAutomatic for the People: Automated Model Building Is Changing the Game