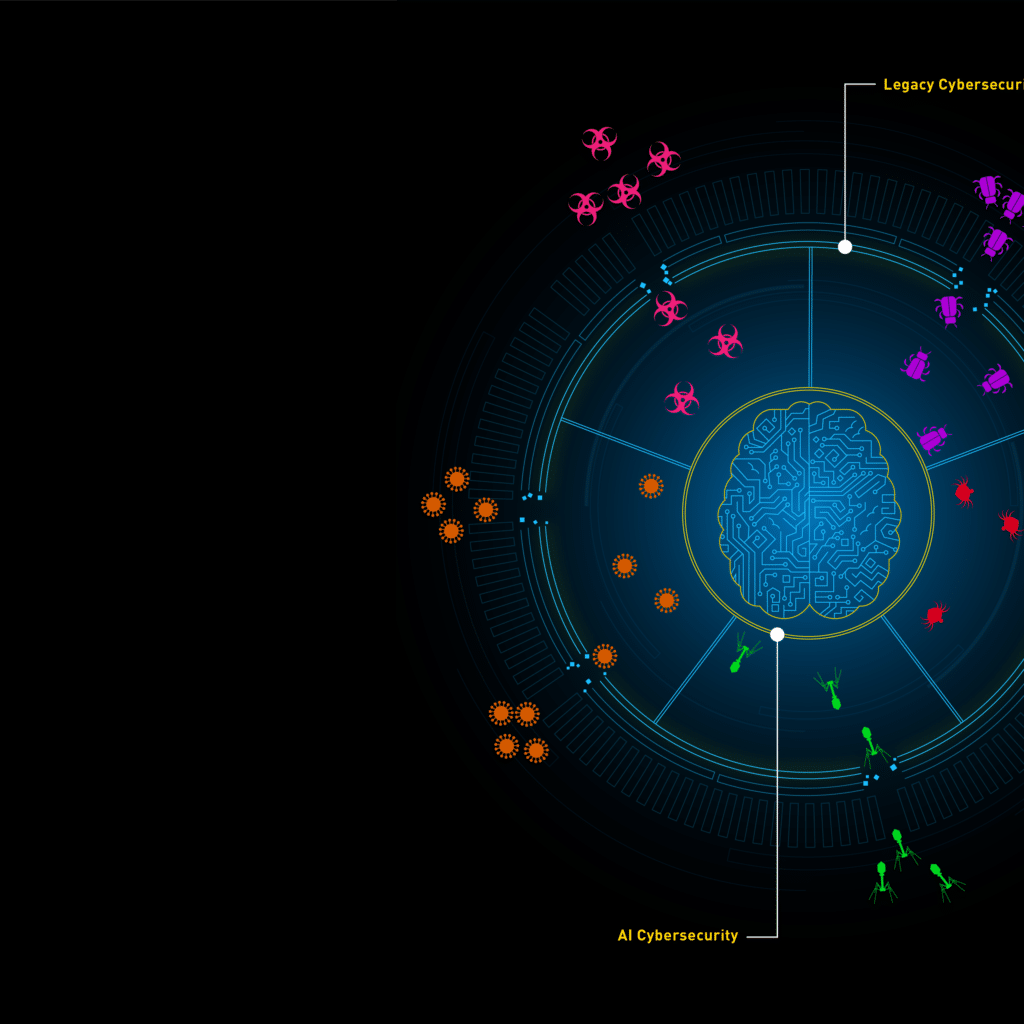 CYBERCRIME IS A multibillion-dollar international industry. Each year sees an exponential increase in risk, as these bad actors threaten to bankrupt organizations, shut down critical infrastructure, and even conduct espionage or sabotage missions against other nations.

Traditional systems of cybersecurity can’t possibly hold back the tide of cyberattacks, and it’s only going to get worse—unless we turn to a new model of security. Artificial-intelligence-powered threat protection, such as that offered by DeepArmor, promises a new way to safeguard devices—not by cataloging past threats, but by predicting what new ones will look like, based on more features and information than any human could analyze. As the threat landscape continues to grow, AI will be the only way to sustainably predict and prevent future attacks. 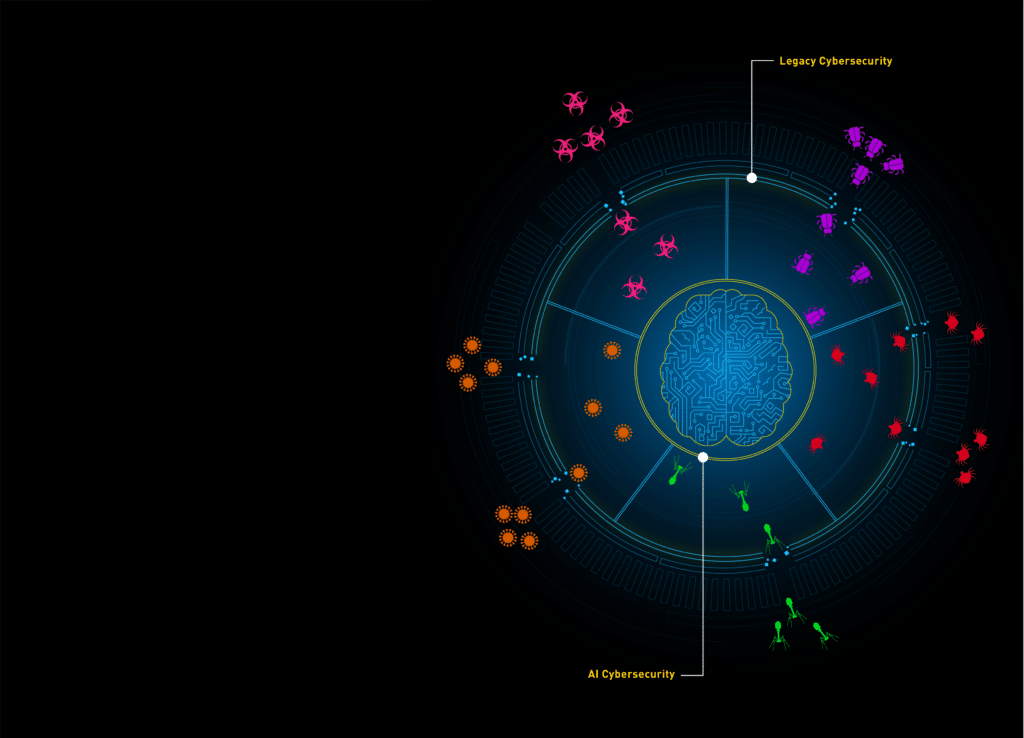 2. Ninety percent of all successful cyber attacks are either single-use, zero-day, or polymorphic. In other words, these are all attacks that cybersecurity programs will never have seen before. These attacks leverage a wide variety of methods to infiltrate a system, including phishing, spear-phishing, drive-by downloads, social engineering, spoofing, and even the use of physical USBs.

3. When new samples of potentially malicious files are found, threat researchers reverse-engineer the file, determine if the file is malicious or benign, and then write a signature—or a sample fragment of code—that can be used to recognize that same file in the future. This process may take anywhere from three to 14 days.

4. Legacy cybersecurity that relies on databases of signatures cannot recognize novel threats or even old threats that have been slightly altered. This leaves new attacks free to wreak havoc on a device for three to 14 days—or longer, if the user doesn’t update their malware database.

5. Using AI, DeepArmor is able to do the work of a threat researcher on the fly, analyzing 20,000 features in less than a second to accurately classify novel threats as malicious or benign. The powerful threat-detection models used in AI-powered cybersecurity do not rely on threat researchers to derive features to look for. Instead they are generated from data, leaving them free of potential human biases.

Next ArticleInto the Swing: Callaway and Other Golf Industry Leaders Are Embracing AI