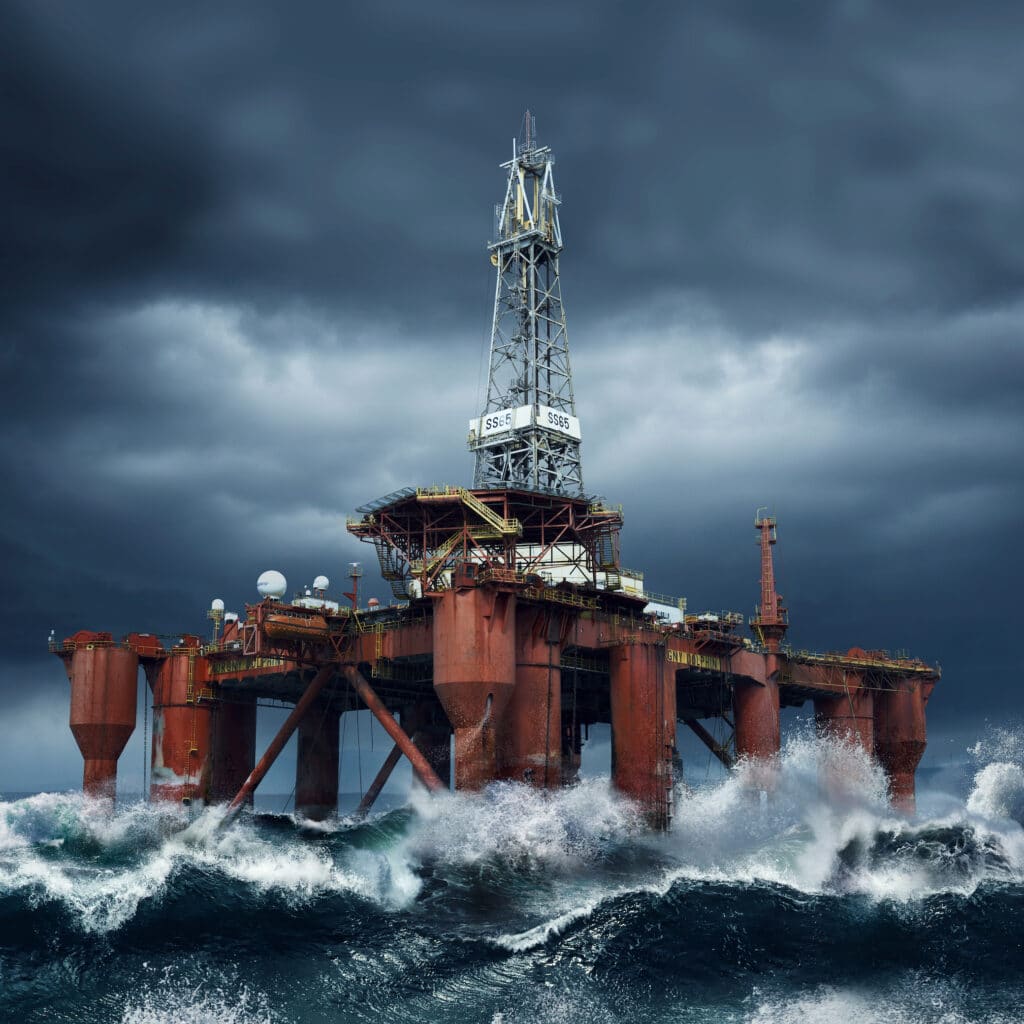 It’s a scary time to be in the oil and gas industry.

As over three billion people worldwide hunker down at home to help curb the spread of COVID-19, global oil demand has dropped by a third in mere months, with prices hitting a 20-year low. Meanwhile, the glut in crude oil supply is the largest in history, and experts estimate it will ultimately swell to over twice the previous high-water mark. All of this comes against the backdrop of what is certain to be a massive global recession, as COVID-19 brings worldwide economic activity to a standstill.

The hard truth is that we are now in deeply troubled times for the oil and gas industry, and no one can say how long they will last or where the industry will be when the smoke clears. The situation the industry finds itself in now is unprecedented; Pulitzer Prize-winning oil historian Daniel Yergin has commented publicly that he “can’t think of any [oil market crash] that was in the context of a larger global epidemic.” Already some smaller oil and gas companies have shuttered, and massive layoffs have begun with more predicted ahead. Some in the industry have expressed fears that investors may never trust oil and gas in the same way again; others have begun to worry if that’s irrelevant— because this might be a death knell for the entire industry. 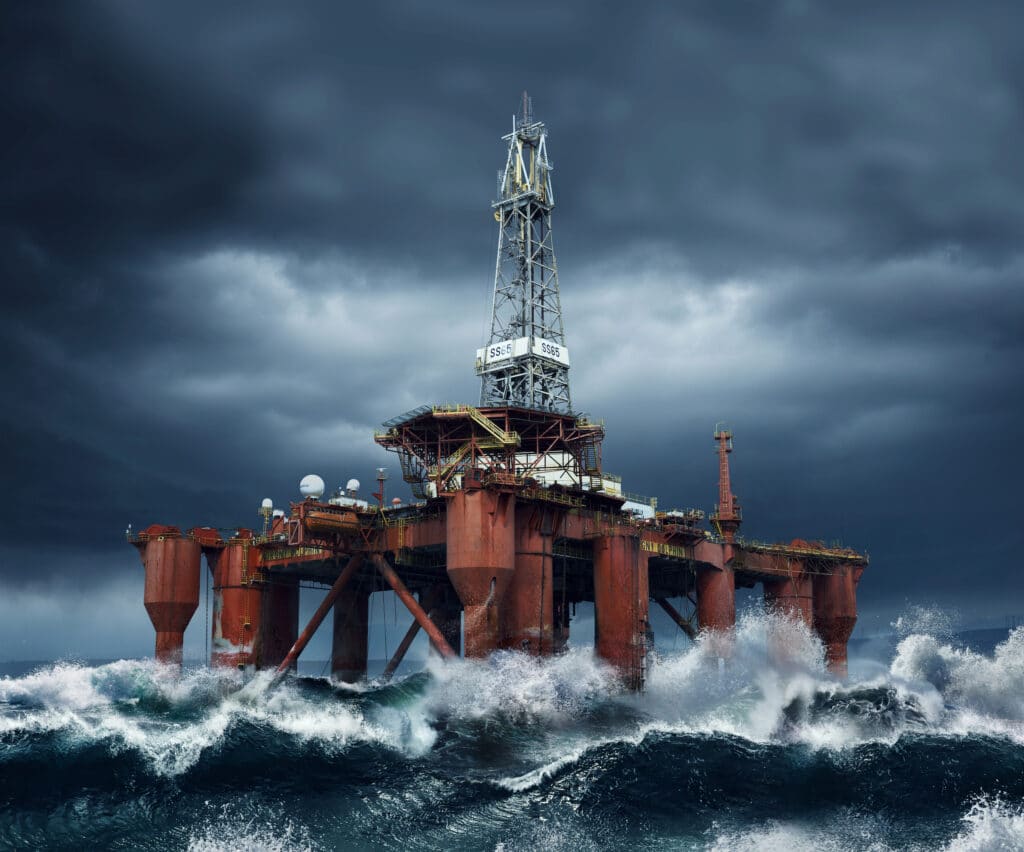 It is a bleak-looking picture. It’s clear that oil and gas operators are going to need to tighten their belts if they want to survive the coming months or even years, but many are unsure where to begin. In the aftermath of the downturn that began in 2014, triggered by a substantial rise in supply from U.S. and Canadian shale oil and prolonged by geopolitical rivalries, many oil and gas companies have already been working to run leaner operations. Now, those same companies are unsure how to trim down further to keep themselves afloat.

But despite the fears many in the industry have expressed, the current situation isn’t so bleak. There are still ways to dramatically reduce excess costs and optimize operations, and it comes down to two areas of low-hanging fruit that artificial intelligence is ideal to address. Despite the progress the industry has made, many if not most oil and gas operators are still incurring unnecessary extra costs in unscheduled downtime and inefficient operations. Addressing these issues can provide dramatic benefits to a company’s bottom line—enough for a business to stay afloat even through the hard times ahead.

One of the biggest sources of this lost revenue, and a major driver of extra costs, is unscheduled downtime. A critical asset failure on an offshore production platform can wind up costing a company $3 million in a single day. But too many companies still rely on outdated methods for maintenance, leaving them spending more money than necessary on maintenance paradigms that leave their operations vulnerable to unexpected failures. AI-powered predictive maintenance is the best way to keep your assets up, running, and producing. In this approach, machine learning algorithms ingest sensor data from critical assets and analyze it, uncovering the patterns that indicate an asset might be trending to failure. This technology can then flag impending asset failure days or even weeks in advance, allowing operators to plan accordingly.

This isn’t just theoretical, either. McKinsey has found that by implementing predictive maintenance, operators across industries are typically able to reduce machine downtime by 30 to 50%, and increases machine life by 20 to 40%. In short, predictive maintenance is vastly more effective at preventing expensive failures and breakdowns than its scheduled or reactive counterparts.

Another way for oil and gas operators to cut back on costs is by better optimizing their operations. Research by McKinsey & Company has found that offshore platforms only realize an average of 77 percent of their full production potential. Each year, the industry loses a whopping $200 billion to operational inefficiencies.

This is in large part because of the sheer amount of variables and data involved in oil and gas production. Detecting inefficiencies requires analyzing and understanding heaps of data, and it’s more than any human analyst can make sense of.

Here, again, AI can change the game. AI is specifically designed for analyzing large amounts of data and complex variable interactions. In this case, machine learning models can be used to forecast production rates based on both historical and real-time data. More powerfully still, machine learning is able to evaluate control variables in drilling operations, identify the parameters that are driving performance, and use this knowledge to make recommendations to operators on what variables to tweak to optimize production.

None of these are theoretical applications—many leaders in the oil and gas space were leveraging AI capabilities in all the ways described above even before the current crisis.

It’s still unclear how the industry—and the globe—will change in the days, weeks, and months to come. Not all companies will make it out of the current pandemic. But the current outlook doesn’t have to be as scary as it seems. By making smart, thoughtful investments, oil and gas companies can future-proof their operations and stay standing through whatever comes. The necessary tools already exist; it’s only a matter of operating more (artificial) intelligently.

Previous ArticleScience and the Shining City on the Hill