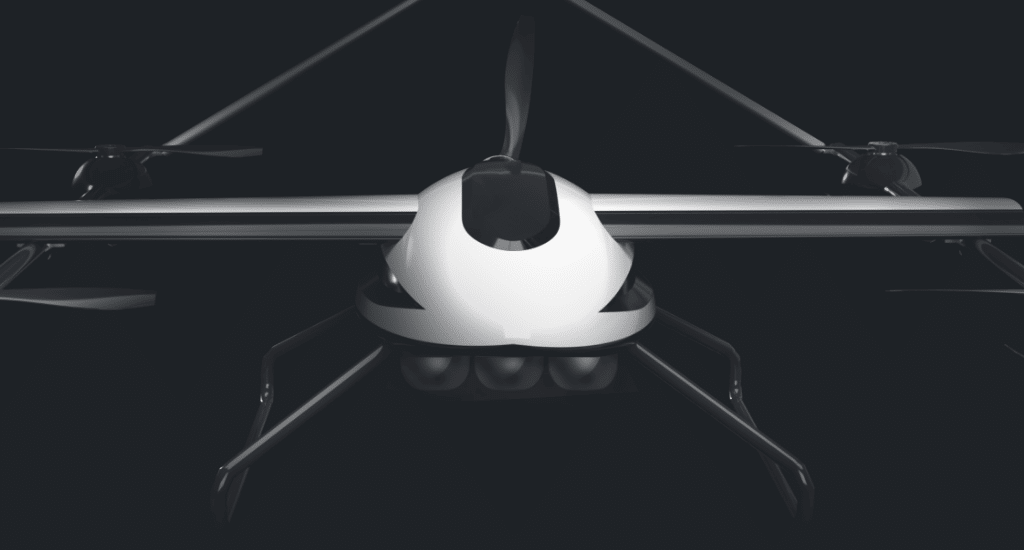 On the Need for a New AI-Powered Strategy

The age of AI is upon us. And that applies as much to global politics and warfare as it does to everything else. The United States has long enjoyed a position of asymmetric advantage relative to peer and rival nations, effectively serving as a conflict deterrent and securing America’s position as a world leader. But as former Secretary of Defense Jim Mattis wrote in his 2018 National Defense Strategy, “America’s military has no preordained right to victory on the battlefield.”

Among the many disruptive forces at work in defense and intelligence today, AI stands apart. But while innovation-driven sectors such as biotechnology and finance have embraced AI, the national security community has been slower to adopt it. At the same time, nations with committed AI investment programs, such as Russia and China, are investing billions of dollars in research and acquisition. In doing so, they hope to give themselves the lead in logistics optimization, intelligence processing, combat systems, and other defense applications, creating their own asymmetric advantage that threatens to outpace that of the US.

Yet novel uses of proven AI systems can ensure American and allied forces retain a distinctive advantage, even when confronting peer threats whose own investments in AI and autonomous systems rival those of America’s.

As the global competition for AI supremacy ramps up, and the COVID-19 crisis continues to rage, now more than ever our nation cannot afford to stop innovating. We will need new ideas and technology to continue to defend and support the country in the cognitive age. 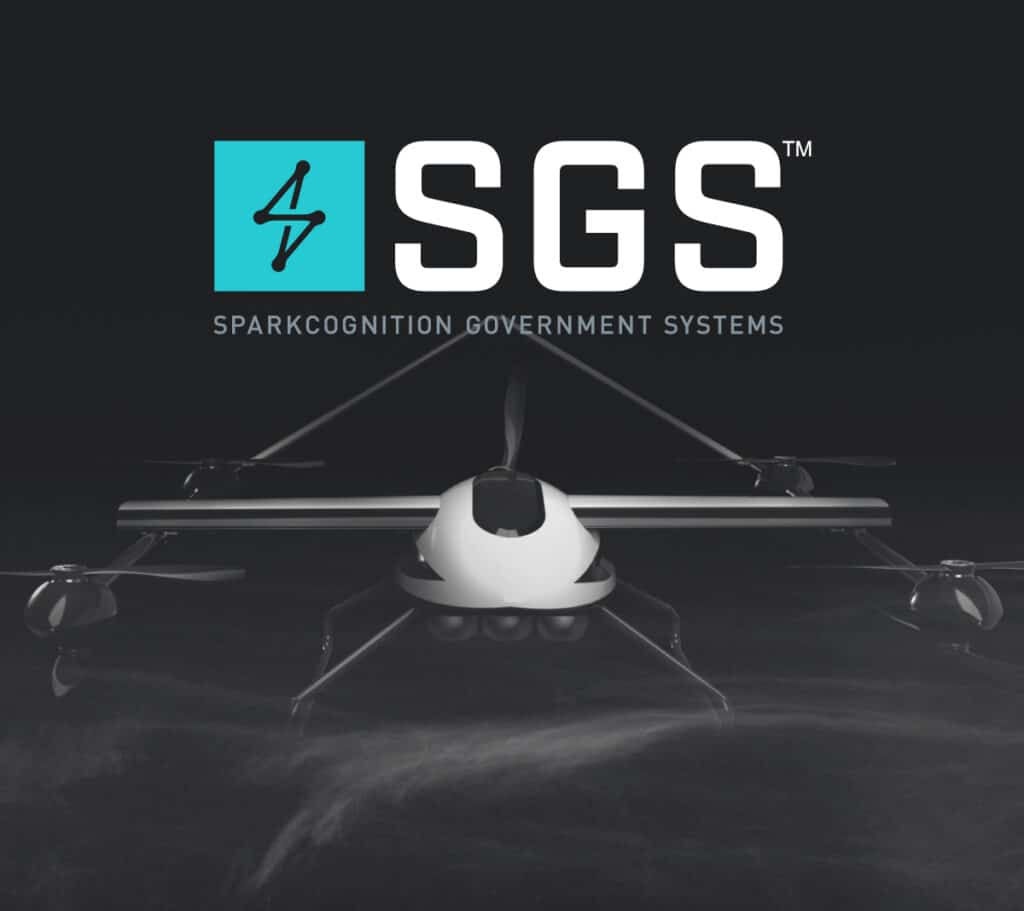 On SGS, Its Founding, and Its Mission

SparkCognition Government Systems™ (SGS) is a new entity that was created in direct response to this issue. Its parent company, SparkCognition, has spent the past few years working closely with defense and national security clients, but there was still more that could to be done to address the unique needs of this sector at such a critical juncture in time. Thus, SGS was born. Its goal is to evolve SparkCognition’s innovative commercial systems and tailor them specifically for the government sector.

“Warfare of the future will be characterized by rapidly evolving technology, of which AI will perhaps be the most influential,” said General John Allen, SGS Board Member. “The side with the greater capacity to understand the implications of these technologies, and to employ them effectively, safely, and in accordance with the law, will be the side that prevails.”

No matter the uncertainty we face, the defense of the nation never stops. In a post-COVID-19 world, SGS is dedicated to finding new and innovative solutions to national security in the age of artificial intelligence.

Next ArticleScience and the Shining City on the Hill