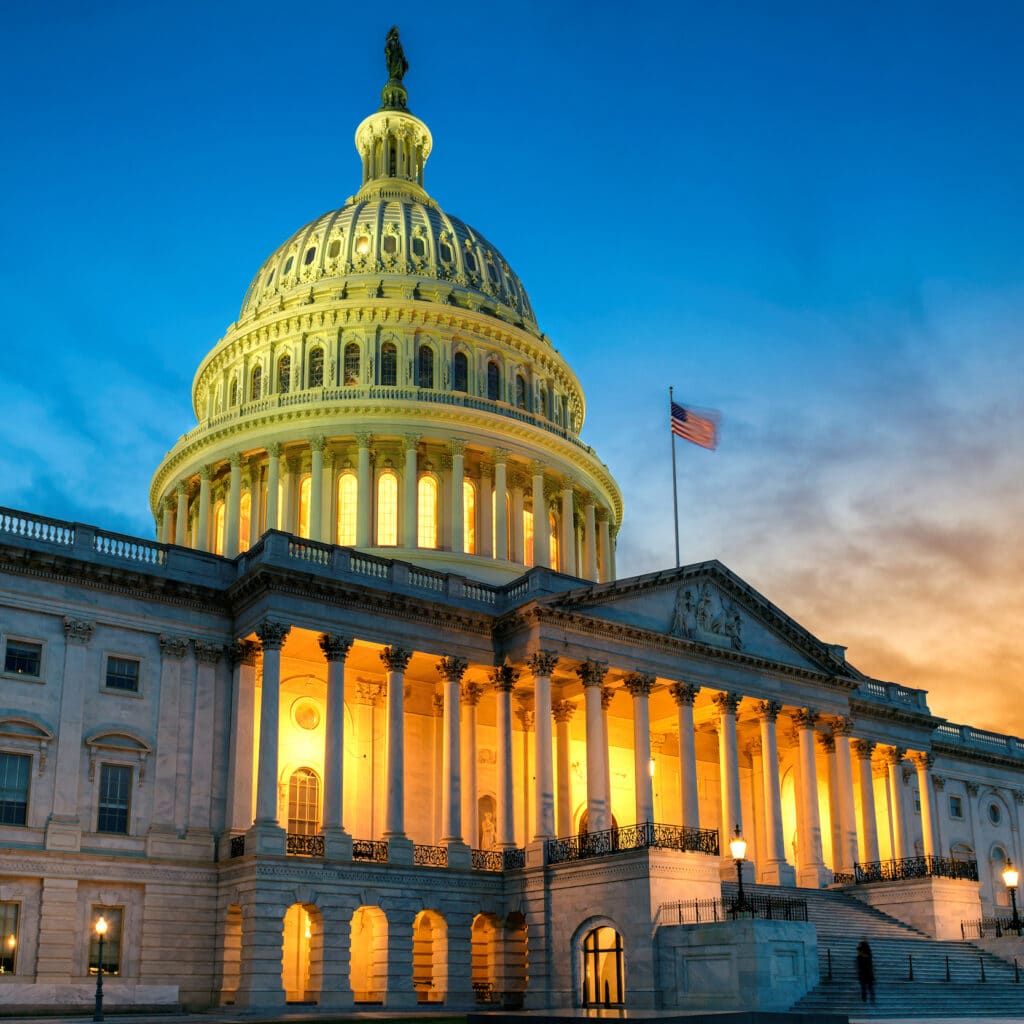 The COVID-19 pandemic is unlike anything we’ve experienced before. Not because it is, at least as yet, the worst crisis we’ve experienced. But because it affects each of us throughout the world, all at the same time. Some parts of the world were entirely removed from events like the World Wars or 9/11, but coronavirus is everywhere.

A crisis of this nature, precisely because it is unprecedented and shared by all parts of the globe in its impact, will bring forth a reckoning in its aftermath. People across the world will now see how the politicians, system, technologies and values of the United States did in contrast to those of Germany, the U.K., China and elsewhere. Is the U.S. still the leader? Do we have a science-minded government and society that is well-positioned to deal with not only COVID-19, but also the general threat of fast-spreading future pandemics? Are we capable not only of controlling the crisis at home, but of reaching out to those nations of the world who do not have intrinsic capacity and are likely to be overwhelmed? Will the scientific breakthroughs come from the U.S. or from elsewhere?

So far, it does not appear that we in the U.S. have handled this crisis in anywhere near an exemplary manner. Our politicians continue trading barbs and the system has not proved itself to be one that enables all sides to come together quickly in the greatest public interest. As Ed Yong, writing for The Atlantic, puts it, “Rich, strong, developed, America is supposed to be the readiest of nations. That illusion has been shattered. Despite months of advance warning as the virus spread in other countries, when America was finally tested by COVID-19, it failed.”

Why has it come to this? It is hard to argue that the U.S. was well-prepared going into this crisis. And much of this lack of preparedness has to do with a key, worrying trend: a rejection of science. 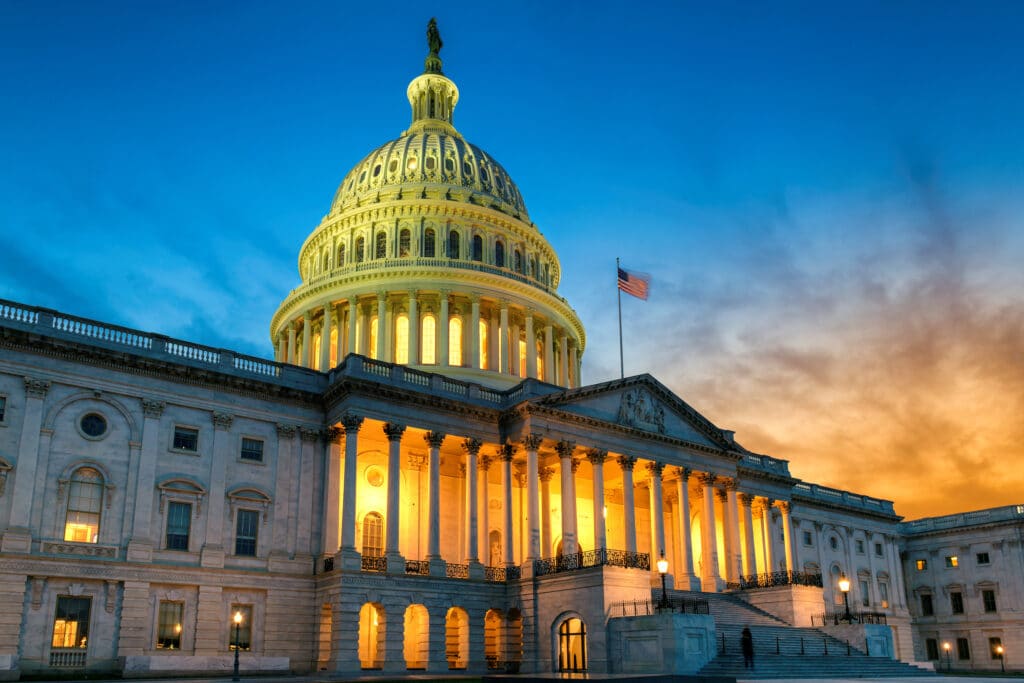 Not only is science at the heart of progress, but it alone can provide solutions to coronavirus and every other disease. Yet, in our country, science is under constant attack, specifically for its teachings to our children. Take the theory of evolution, which is described by our National Science Teaching Association as “a major unifying concept in science.” By September 2019, more than a dozen bills had been presented in several states to weaken the teaching of not only evolution but other “controversial” topics, topics that are science and evidence-based, but run counter to fringe dogma. The denial of widely agreed-on conclusions of climate scientists at the highest levels of our government is just one more example. In fact, this spring the New York Times reported on Indur Goklany, an administration official who “embarked on a campaign” to “insert misleading language about climate change… including debunked claims that increased CO2 in the atmosphere is beneficial.”

But attacking well-established science does not stop with these broader examples. Inexplicably, in 2018 the White House eliminated a pandemic response team whose entire purpose of existence was to provide critical capacity and coordination in a situation like the one we find ourselves in today. We hear our leaders often repeat, “But who could have known?” Science could have known and did know. But we continued to ignore those who warned us. In a now-famous TED talk delivered in 2015, Bill Gates highlighted the very real threat of an influenza-like pandemic— exactly what we are confronted with now. But government funding and actions were not consistent with building up our national capacity to respond to such a crisis.

By weakening science in our country, we strengthen superstition and conspiracy theories. Can we afford to allow the superstition of anti-vaxxers to put society at risk and expose us to known and yet-unknown diseases? This is not how a country that has led the free world since the end of World War II prepares its children for the future.

One of the most problematic elements of our early response to COVID-19 has been the lack of testing in our country. The reason why has to do, at least in part, with our desire to shun cooperation and go it alone. The World Health Organization (WHO) had already developed test protocols for coronavirus and shipped tests to 60 countries by the end of February. Yet a sufficient number of tests are not available in the U.S. even today. Why didn’t we have these tests? Politico interviewed dozens of viral-disease experts and concluded, “Why the United States declined to use the WHO test, even temporarily as a bridge until the Centers for Disease Control and Prevention could produce its own test, remains a perplexing question and the key to the Trump administration’s failure to provide enough tests to identify the coronavirus infections before they could be passed on.”

Perplexing indeed. Or, perhaps it’s part of our increasing unilateralist tendencies that have resulted in the United States refusing to ratify the Kyoto Protocol, berating NATO allies, asking for financial support to base troops in the Middle East and many other such inexplicable positions that make us seem selfish and uninspiring.

As we grapple with these issues and wonder why things stand where they do, we must also realize that people all over the world are watching and wondering what happened to the United States. The opinions they form now will determine how they see us tomorrow. As a leader, or as a nation that has lost its way.

In a post-coronavirus world, countries will need to rethink their systems of administration and organization. They will look for templates of concepts and techniques that are proven to work. They will look at the United States. They will look at China. With whom will they be impressed and whom will they seek to emulate? I continue to believe in and cherish our democracy, our freedoms and the science and engineering of generations past that allowed the United States to be what it is today. But we are squandering what we have. Leadership is not a birthright. It is a choice we must make every day.

Adapted from an article that originally appeared on Forbes.com

Next ArticleEnergy: All in on AI