The Origin of Operations Research 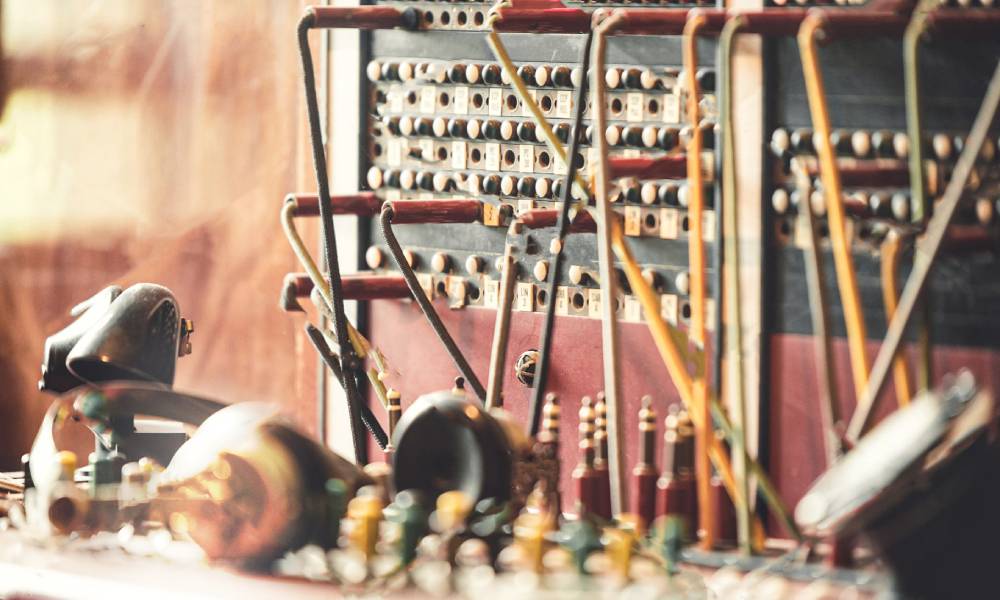 World war 2 switchboard featuring switchboard, old, and pbx concept copyright Piranhi via Creative Marke I had completed a Master’s degree in Pure Mathematics before I made my way to the University of Texas at Austin to pursue a graduate degree in Operations Research (OR). It was not a common discipline to pursue and I […]

A Brief History of AI (Part 2) 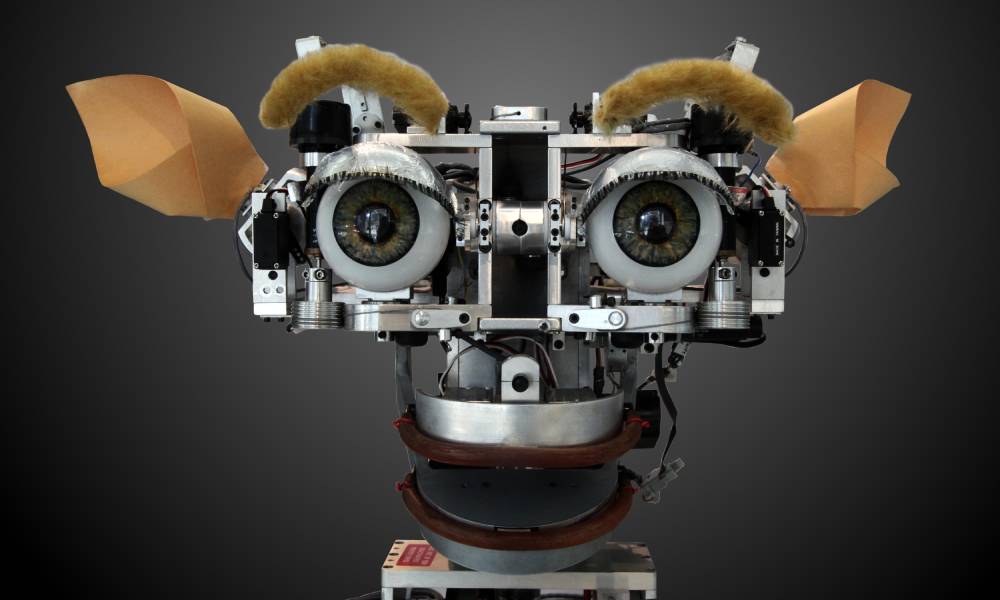 Image Sources: wikipedia.org | commons.wikimedia.org TIMELINE 1986-2020 PART-2 1986 Mercedes-Benz van is the first driverless car that drives up to 55 mph clear roads. It was built under the supervision of Ernst Dickmanns at Bundeswehr University. Source: https://www.forbes.com/sites/gilpress/2016/12/30/a-very-short-history-of-artificialintelligence-ai/?sh=454ecb476fbahttps://en.wikipedia.org/wiki/History_of_self-driving_cars#:~:text=to%20mid%201970s.-,1980s,h)%20on%20streets%20without%20traffic 1987 In the keynote speech of John Sculley, Apple CEO at Educom, a video named Knowledge Navigator […]

The age of Ideas 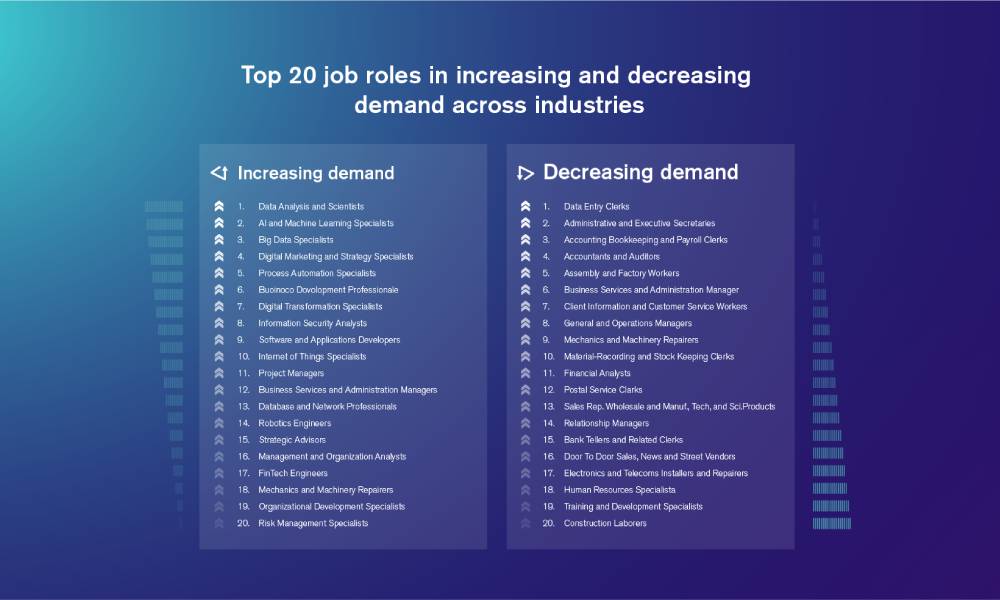 Source is Future of Jobs Survery 2020, World Economic Forum “In today’s market, anything that isn’t differentiated through creativity or a 10x technology will be immediately commodified by the industrial system.” By Alan Philips, The Age of Ideas: Unlock Your Creative Potential Growing up, I loved the stories my grandmother would tell. They were mostly […]

A Brief History of AI (Part 1) 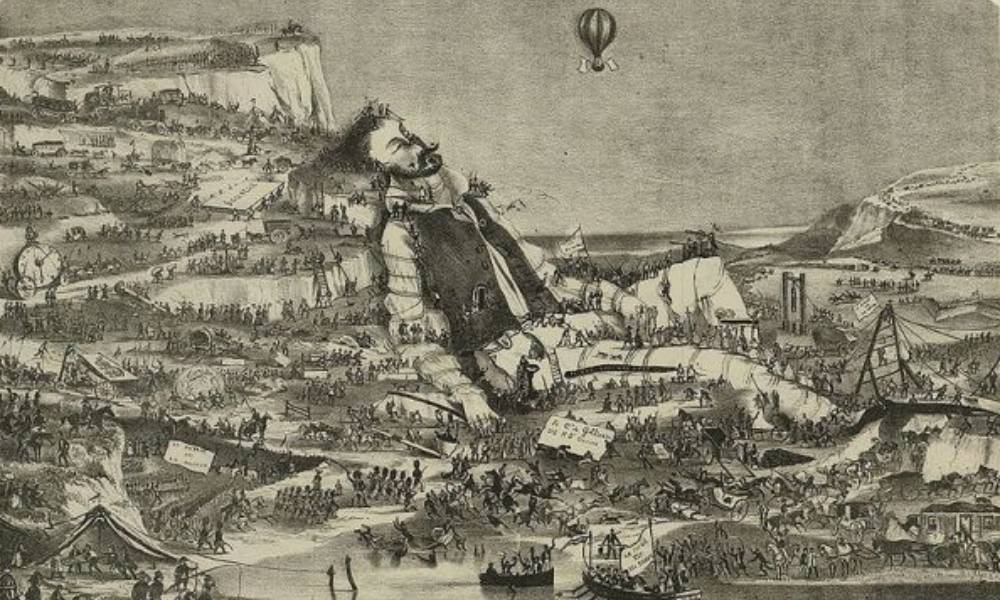 Image Sources: wikipedia.org | commons.wikimedia.org TIMELINE 1206-1981 PART-1 While there have been significant advancements in the field of AI in recent years, the quest to build automatons with an agency is something that mankind has been pursuing quite a while. In this feature, we highlight select events from the past to generate a brief timeline of […] 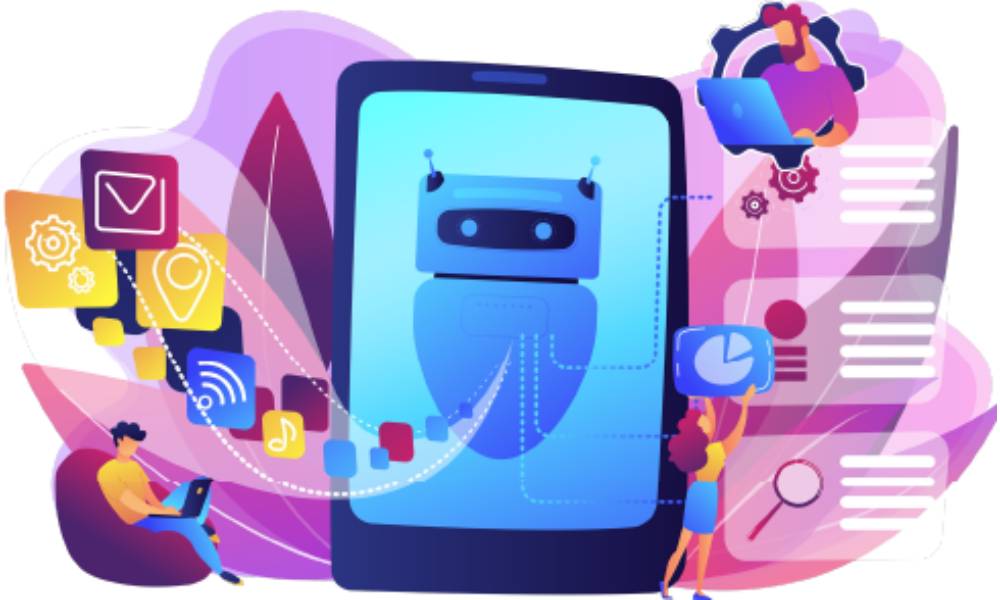 Natural language processing concept, copyright Visual Generation via Creative Market We are living in such exciting times! There are so many new scientific breakthroughs that are happening all around us all over the world. One of the hottest fields leading the way is AI. Scientists are writing faster and smarter algorithms; machines are learning and […]

The Jetsons and NLP

Growing up I used to love watching “The Jetsons” on Cartoon Network. Funnily enough, “The Jetsons” used to come on right after “The Flintstones” and we would experience quite the time leap between the two shows. My favorite parts of the entire cartoon were the flying cars and Rosey the robot maid. Even though she […]

The Challenges of Unstructured Data 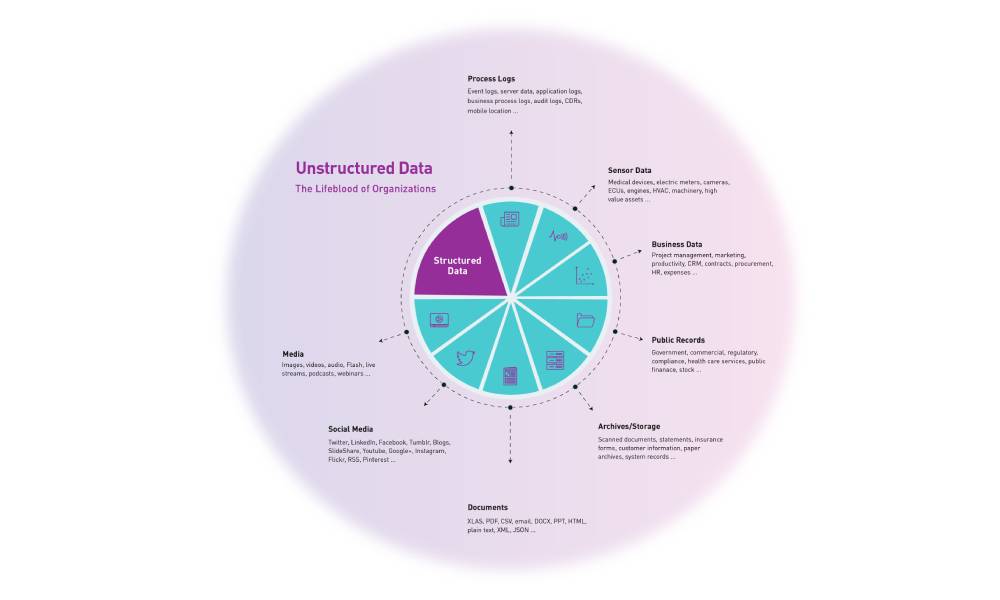 DeepNLP TM unlocks the information hidden in unstructured data. 80% of all data produced is unstructured. This includes PDFs, books, journals, audio, video, images, notes and many other media. The amount of data this translates to is beyond human comprehension. So much information that is waiting to be deciphered and put to use. So much […] 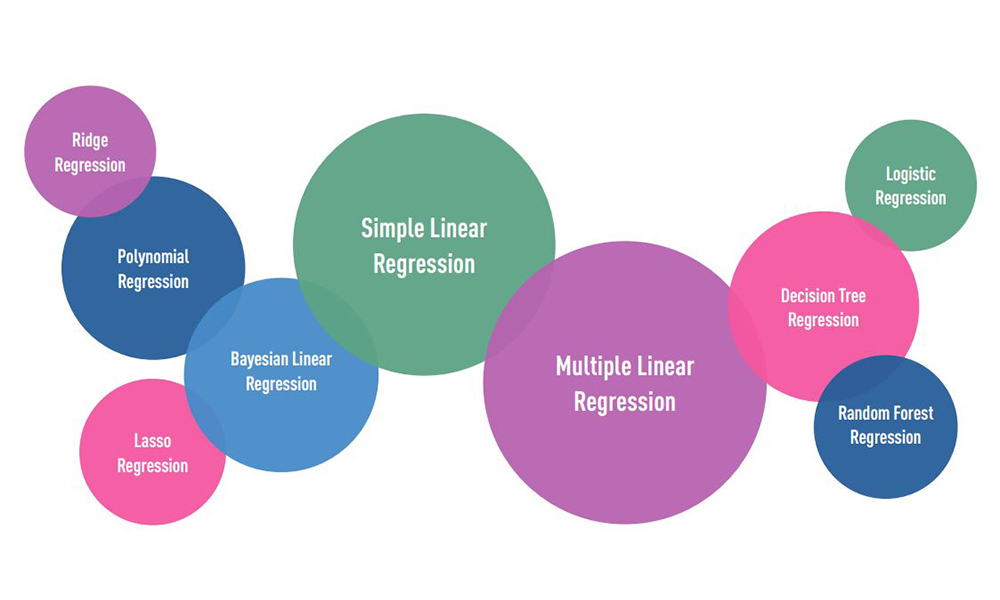 One of the most exciting things about artificial intelligence is the capability to predict. Though these models still contain some degree of error, scientists are constantly working on better models and on collecting more data to diminish the prediction error as much as possible. Today we use these models to predict the stock market, the […]